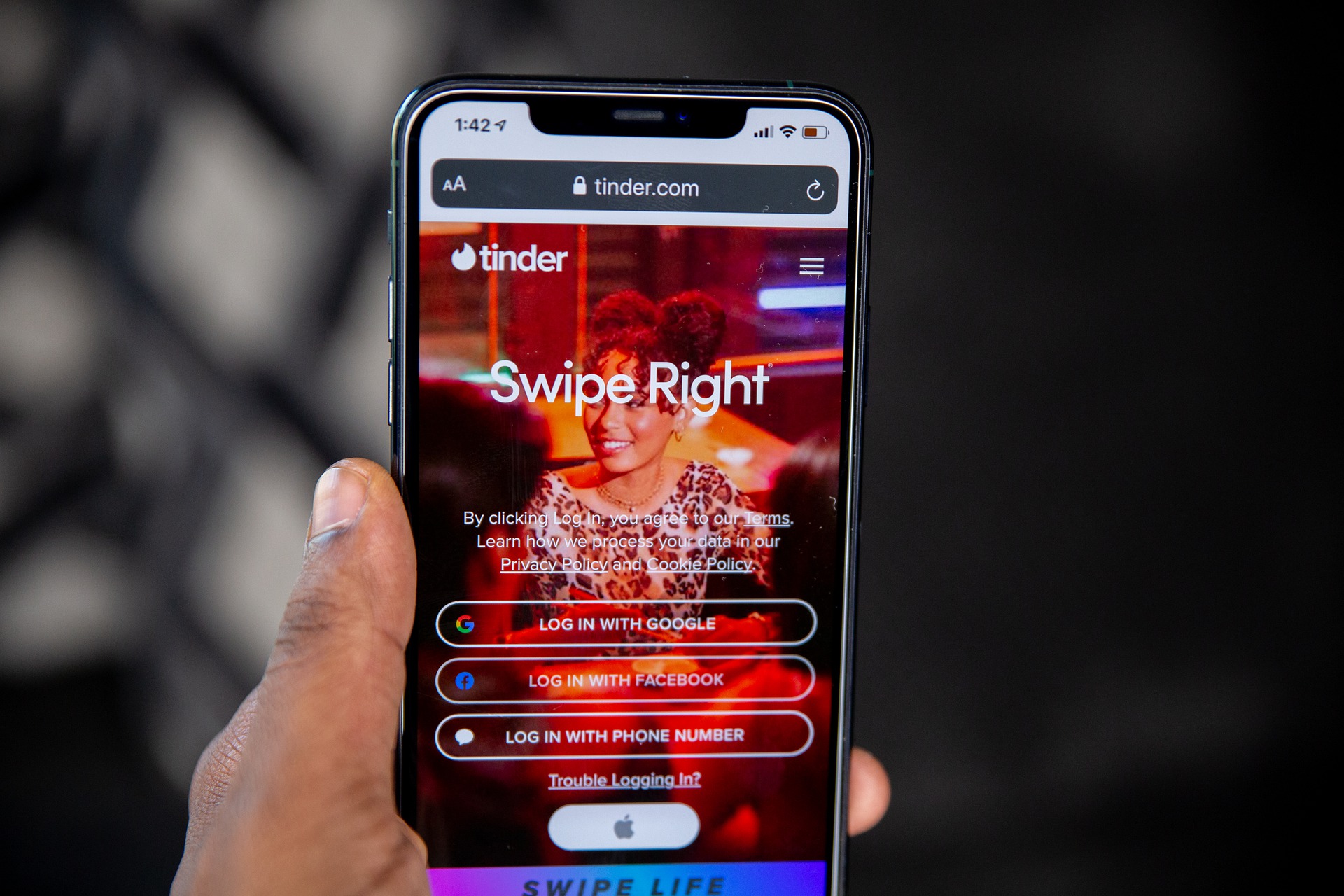 CHOICE, a leading consumer advocacy group based in Australia, has published an in-depth investigation into Tinder’s pricing model. It found that the price of a premium subscription is considerably more expensive for older users.

The researchers conducted a “mystery shop” of Tinder Plus, asking 60 individuals from varying demographics to sign up and note down the prices that they were shown.

The cheapest fee for a one-month membership was $6.99, which was offered to a queer female under the age of 30. Comparatively, queer men of the same age were suggested prices of $7.99 and $15.10 per month.

Heterosexual men over the age of 50 were perceived to be the most costly cutomers, with a price of $34.37.

Tinder has faced criticism in the past for using a structured price model based on age and was ordered by Californian courts to stop charging older singles more. However, it has continued to have higher costs for over 30s outside of the state.

The dating app has continued to defend the model by saying that it opens up the premium features to younger people.

“There’s a lot of people out there who start their careers and finish their careers at the same pay rate. Also, when I was 25 I had more money, essentially, because I had no responsibilities. Now I’ve got a kid. A lot of people’s disposable income would actually go down over time.”

Harpur believes that if a discrimination lawsuit was brought against Tinder, it’s very possible that it could be won.