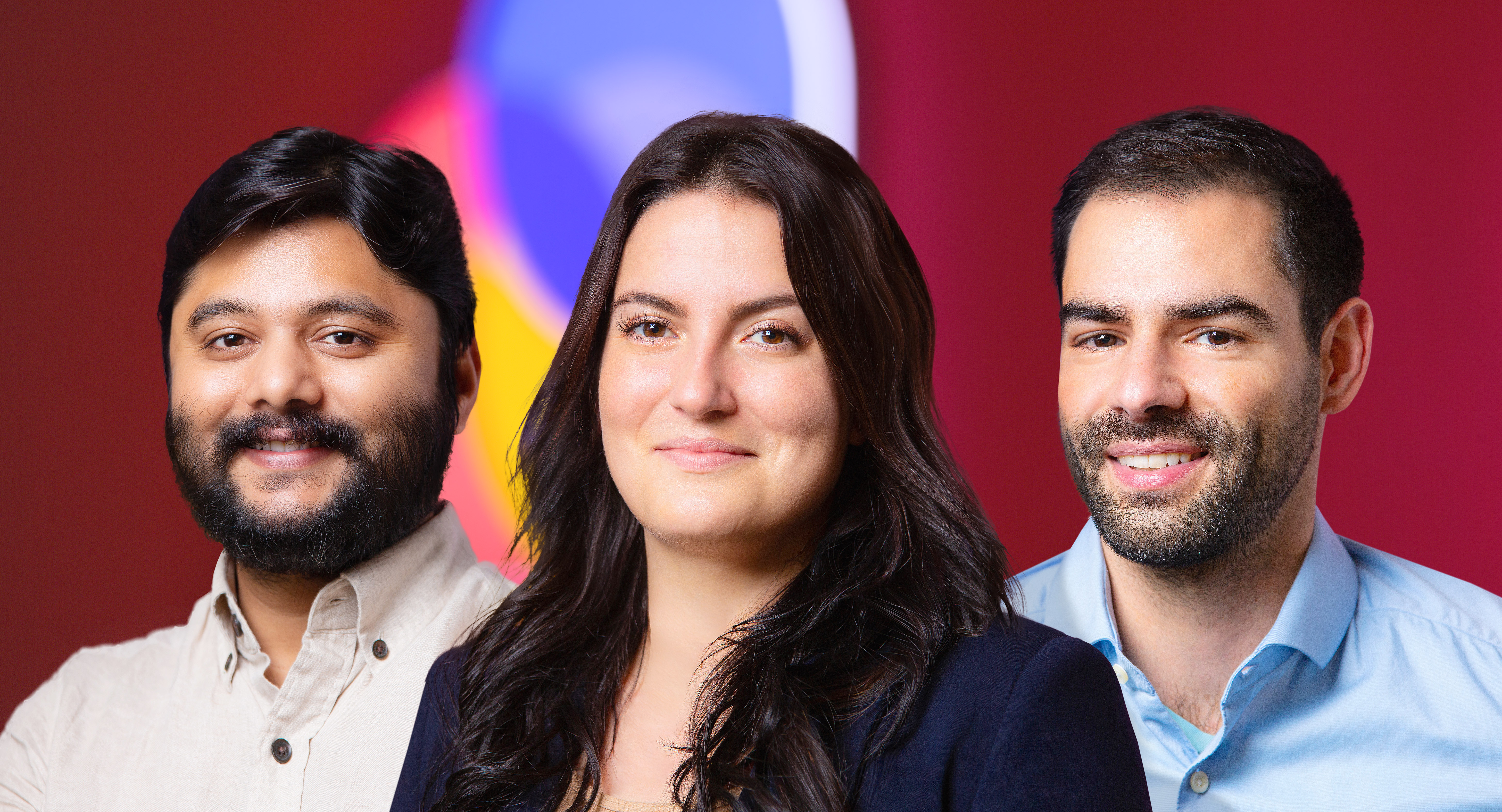 LOVOO has announced a complete overhaul of its management team with immediate effect, which includes Anna Maria Wanninger appointed as the new Managing Director.

She joined the dating company at the beginning of 2019, and most recently held the role of Vice President of Community and Partner Management. Also joining Wanninger are Darshan Sheth as COO, and Claudio Di Vincenzo as CFO.

The trio are taking over from co-founders Florian Braunschweig and Tobias Börner, as well as Thomas Dumlich, who are all leaving the business to pursue new challenges.

Speaking in a statement translated from German, Wanninger said: “As a management team, we look forward to jointly managing LOVOO in the future. Our goal is to expand our strong market position and to continue growing as part of the ParshipMeet Group.

“Together, with our 170-strong team, Darshan, Claudio and I will approach this task with passion.”

As part of The Meet Group, LOVOO was included in this year’s $500 million takeover by ProSieben. It is now working under the newly-formed ParshipMeet Group, which is eyeing an IPO in early 2022.

In October 2018, Sheth was promoted to Head of Product Growth one year after joining, while Di Vincenzo’s first day has been a part of the organisation since August 2013.

LOVOO is nominated in three categories at the upcoming App Growth Awards, including ‘Growth Team Of The Year’ and ‘BestSnap Campaign’. The winners will be announced at the virtual ceremony on 3rd December.