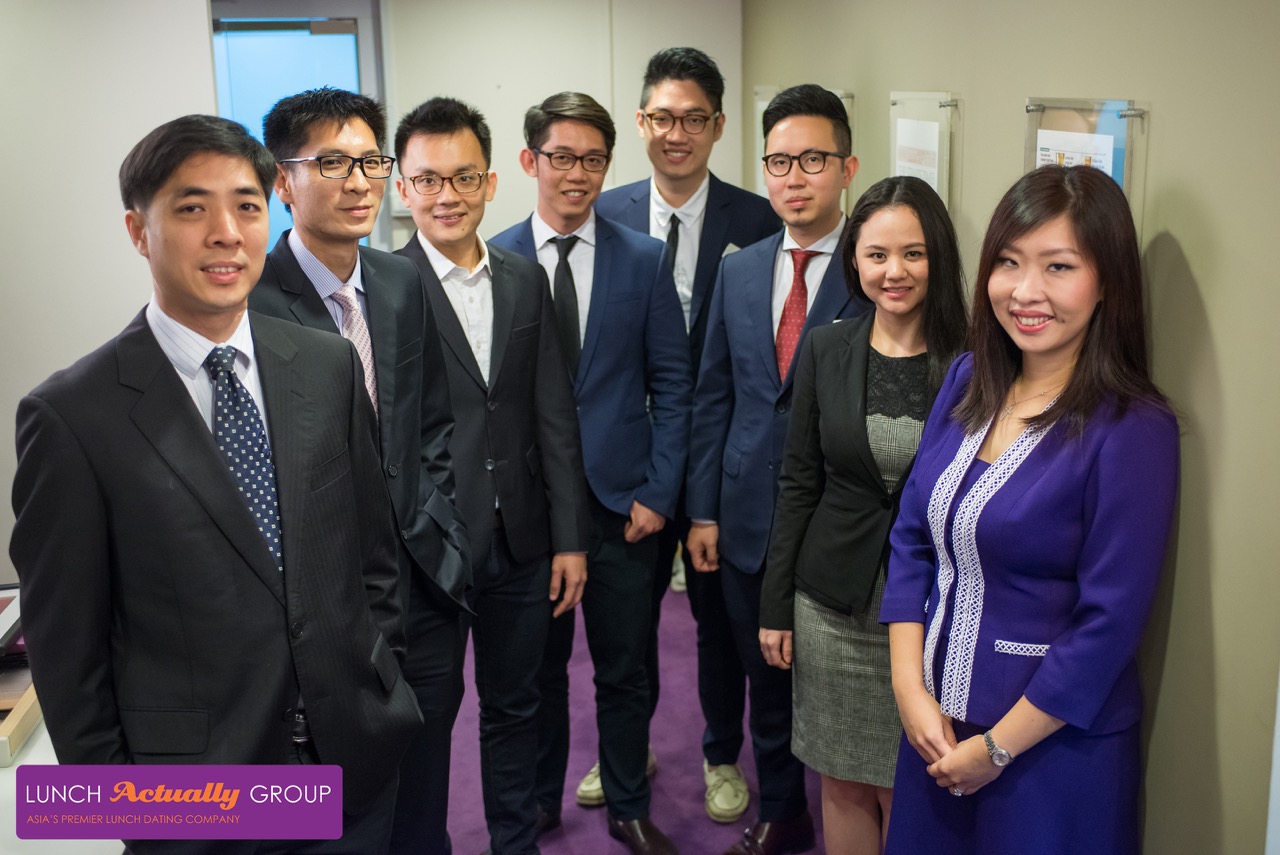 Lunch Actually Group has just announced it has raised a seven digit figure round, in its first significant round of venture capital funding.

Speaking about their investment, the President of mixi, Hiroki Morita, said: “We are impressed by the ecology that Lunch Actually Group has built as well as its ability to monetise its entire ecology through up-selling and cross-selling.

“After getting to know the team behind Lunch Actually Group, we are heartened to know that our companies share many similar values as well as a similar company culture.

“Hence, Lunch Actually Group is an obvious choice for us to invest in. We believe that their focus on innovation will enable them to maintain their stronghold in the Asian market.”

Lunch Actually was founded in 2004 by husband and wife team Jamie Lee and Violet Lim, and has seen strong growth over the past five years – recording a 500% revenue growth since 2011 after it started focusing on products that encourage both online and offline dating.

The company says it now has over 500,000 members in its database, and has arranged over 70,000 dates across its various platforms.

The Lunch Actually team has also grown to 110, with employees in Singapore, Hong Kong, Kuala Lumpur, Bangkok, Jakarta and Penang.

Violet Lim, CEO and co-founder of Lunch Actually Group said: “Our group’s firm commitment to creating the most effective dating platform for singles is what propels us ahead of our competitors.

“By understanding the needs of singles, we realise that there is no “one size fits all” approach. Most singles use more than one dating platform before they succeed in their dating journey.

“Within our own database, 40% of our singles are using more than one dating product within our ecology.”

Lunch Actually Group plans to use this funding to continue growth in its current markets – Singapore, Hong Kong, Malaysia, Thailand and Indonesia – with an increased focus on marketing, as well as branching out into other Asian markets and growing its team.