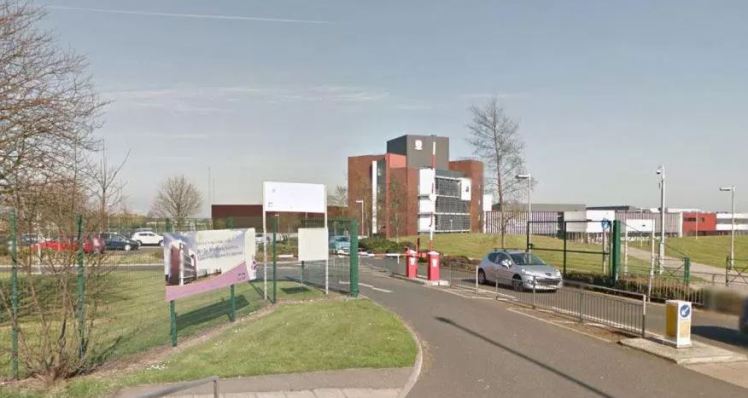 A 29-year-old man has been banned from teaching after allegedly using Grindr on school premises and saying he was attracted to young boys.

Aaron Goodwin, a supply teacher at Cardinal Hume Catholic School in Gateshead, has been banned from teaching after police allegedly found alarming messages on his computer.

Goodwin is said to have been talking to a man on Skype, where he spoke about his job and admitted to being attracted to young teenage boys.

He also asked the man if he was “into lads in their early teens” and admitted to committing sexual acts on himself while at work, reports say.

Some months later, Goodwin is said to have contacted another man on Skype and asked him to resend explicit videos of underage boys, although there is no proof he received or watched them.

Reports also suggest that Goodwin had been using leading gay dating app Grindr while at work, something that goes against the school’s policy.

Jayne Millions, panel member for National College of Teaching and Leadership, said: “Mr Goodwin accepted in evidence that he used the social media dating application Grindr and also admitted that he used the application whilst employed as a supply teacher at the school.

“The panel’s findings against Mr Goodwin included use of a social media dating application on school premises, engagement in online conversations of a sexually explicit nature involving reference to illegal sexual activity with minors, and a sexual interest in pupils.

“Whilst there was no evidence of possession of indecent images, there was evidence that Mr Goodwin was interested in such images and sought to obtain them.”

Although not legally convicted of anything, Goodwin has been permanently banned from teaching.