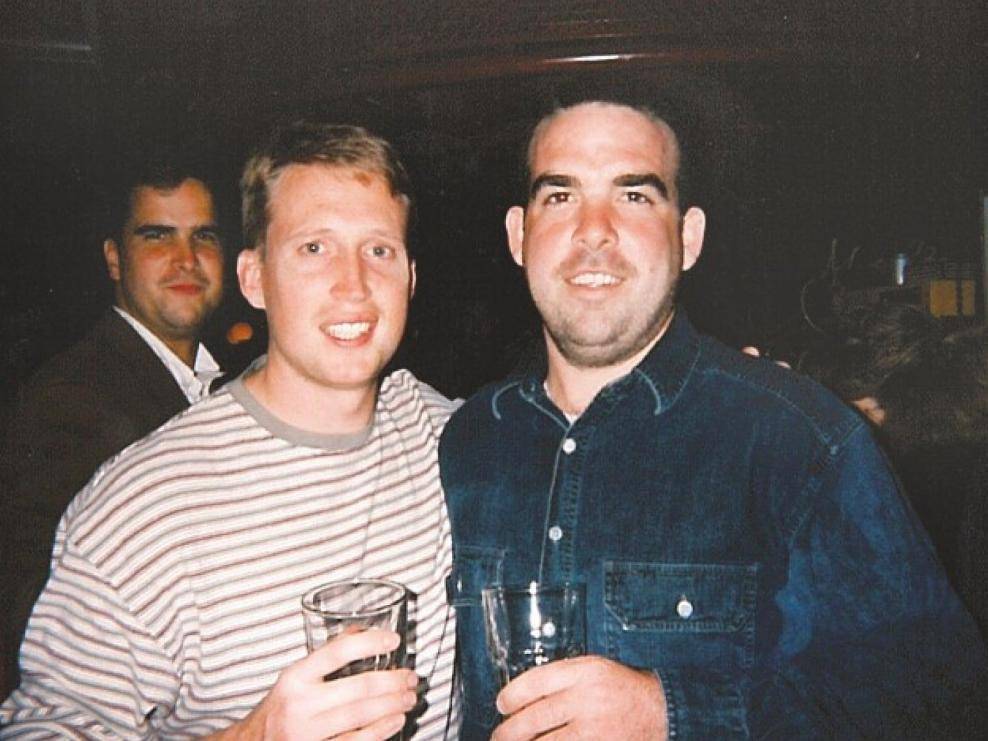 A man was murdered by online dating scammers, six years after the love of his life was murdered in the same way.

In 2010, Brian Betts arranged to meet up with a man via a telephone chat line. Four men were able to rob him, shoot him and leave him to die, leaving his partner O’Neil McGean heartbroken.

O’Neil grew extremely wary of online dating. On 25 October 2016 this changed, however, and O’Neil agreed to meet up with someone he had met on an online dating app.

His ex boyfriend and good friend, Jorge Guillen Gonzalez, rang McGean’s younger brother, Donnie McGean, to tell him McGean was missing, wasn’t answering his phone and his dogs had not been fed.

Donnie flew over to Mazatlan, where O’Neil was living, and met Jorge at Hotel Punta Pacifico, where O’Neil had met his date the night before, Jorge had told him.

The hotel had not seen O’Neil or his car, and later on that evening Jorge received text messages from O’Neil’s phone, but it wasn’t O’Neil sending the messages.

“Pay great attention because I will not say it again,” the kidnappers said in Spanish.

“If it occurs to you to do something rash, you will not hear from me or your little sponsor again.”

O’Neil’s car was discovered and the police traced it for fingerprints, with one officer pulling Donnie aside to say he had a bad feeling about Jorge. With the rest of the bad things people had said about Jorge, Donnie felt it was okay to shrug this off.

Donnie then met with the prosecutor handling O’Neil’s disappearance, who showed him a diagram of communications between the suspected kidnappers – Jorge was implicated. Donnie continued to turn a blind eye.

A couple of days later, O’Neil’s body had been found, and Jorge was arrested – O’Neil had been beaten so badly that his lungs were punctured.

He was then wrapped in a hotel curtain, put inside a large bag, ferried across town in a taxi and buried in a yard under fresh concrete.

A year after his brother’s death, Donnie and his relatives worry that the case will fall apart and will never be solved.