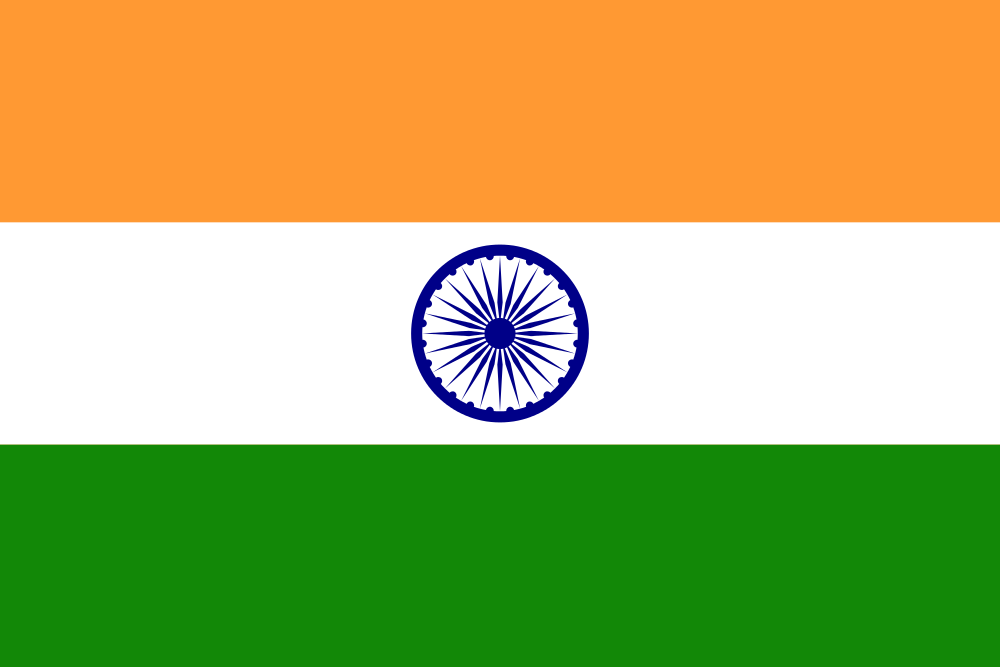 In her annual state of the tech industry report, Mary Meeker devoted an entire section to the growth and promise of the Indian market.

In the presentation, Meeker described India as “one of the most fascinating markets for the internet on the planet.”

And with a population of 1.3bn, this is still only a 27% rate of internet penetration. In addition to this, last year India just pipped the USA by becoming the biggest downloader of apps from the Google Play Store, with over 6.2bn total downloads. With this, the price of wireless in India is also falling, dropping by just under 50% in the last year alone.

The market has also seen a dramatic increase in the amount of wireless internet data used – figures rising by 9x year over year. Meeker’s report comes off the back of interest in the Indian market from online dating companies – TrulyMadly CEO Sachin Bhatia this week calling India the “final frontier” for online dating growth.

Read more here, and check out Meeker’s full report below.