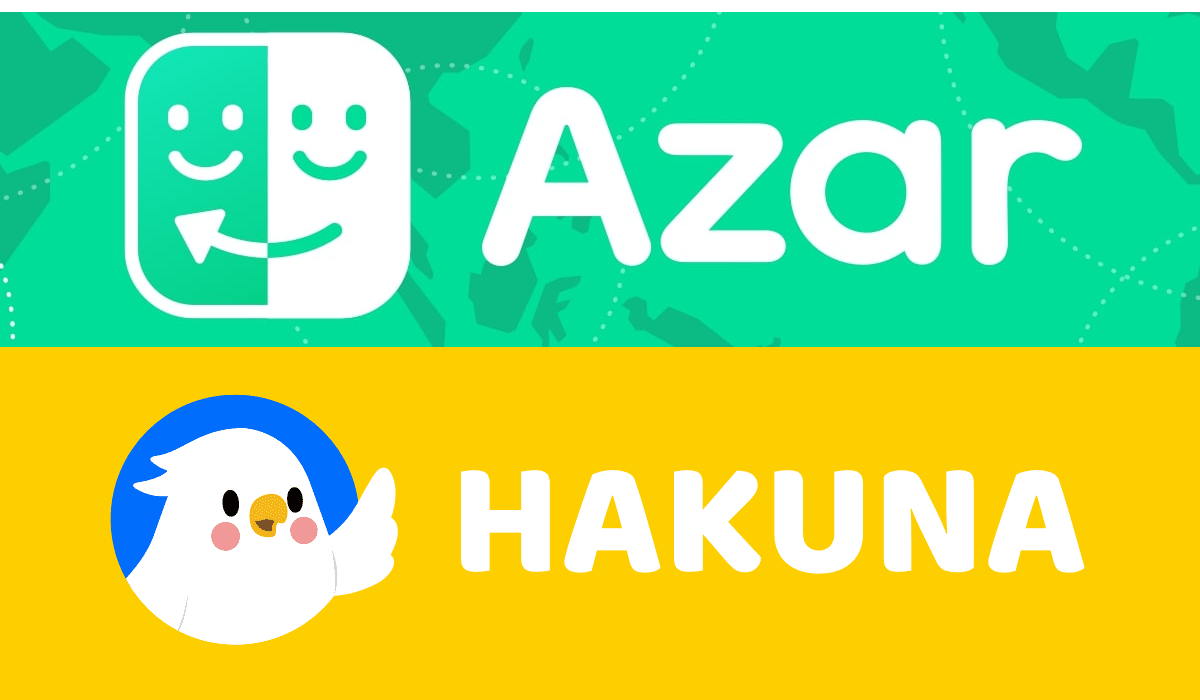 Match Group has outlined initial plans for offering alternative payment options and discounts to its premium members around the world.

The online dating company is currently working on a new system which it hopes to give Hyperconnect’s Korean users in the next couple of months. South Korea was the first major market to introduce a law that stops Apple and Google from forcing developers to pay the 30% commission rate.

Apple users in the US could soon see similar discounts after a ruling in California over the past week.

Gary Swidler, Match Group’s CFO and COO, told the Wall Street Journal: “It’s kind of a domino effect around the world from my standpoint. We think other jurisdictions are going to follow. And so having a global business with multiple brands, we’ll have to kind of keep rolling this out.”

He confirmed that the dating organisation is committed to providing cheaper prices to users who pay them directly, but are currently in the process of working out the exact details.

Analysts from investment firm BTIG predict that Match Group could secure an extra $80 million in gross profit. This could be achieved by giving a 10% discount to one-third of its 15 million paying subscribers.

The company has previously said that it pays Apple and Google around $500 million in transaction fees, its biggest individual outlay.

Apple has been insisting that the recent ruling in the US was a win, after the judge concluded it hadn’t violated any antitrust laws. It also believes that alternative payment options will negatively impact consumers’ trust in App Store purchases.