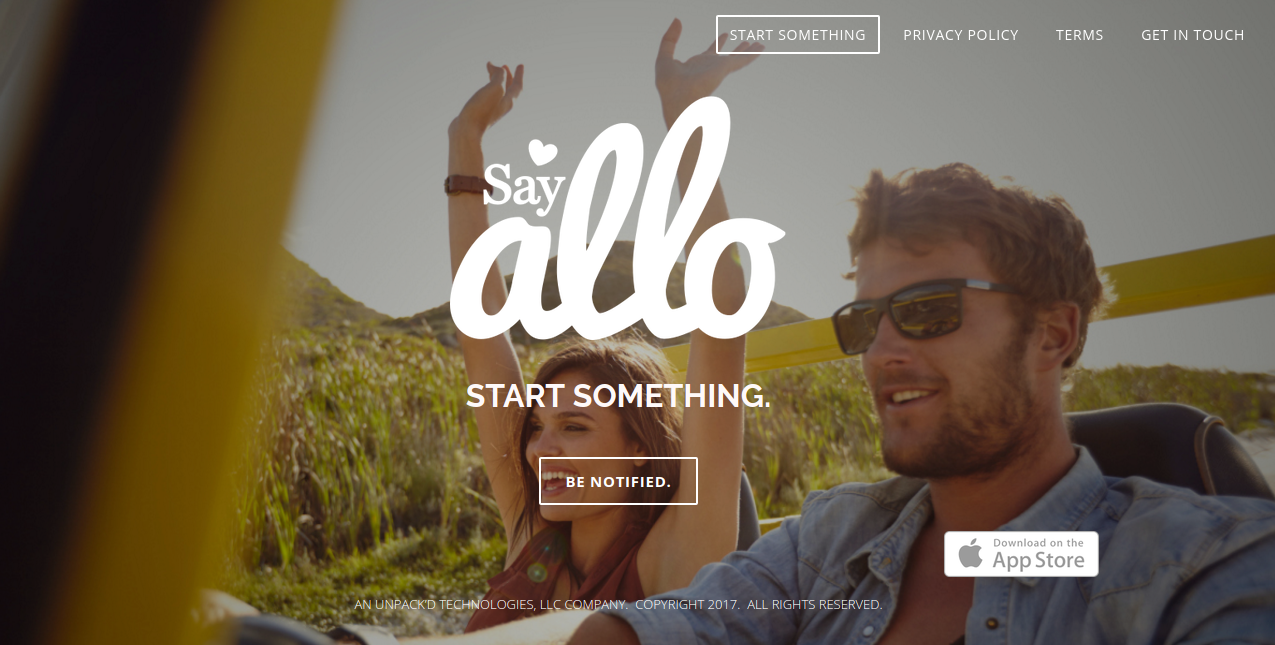 Say Allo have announced that business expert Michael Gellman has been added to their advisory board.

Gellman founded his first company in 1996, GIG Media, one of the first interactive gaming agencies. After that, he became the founder and CEO of Spire Digital, a digital product development firm.

Gellman has held several board posts for industry groups as an advisor and investor. As a result, he has helped many technology startups get off the ground.

He has won ColoradoBiz Magazine’s CEO of the Year award and will bring a wealth of creative and digital experience to the board.

“Michael started his first business more than 20 years ago and is a technology pioneer. He’s a valuable addition to our Advisory Board, and we look forward to his contributions as the company develops.”

Say Allo is one of the only dating apps that uses artificial intelligence and learning to help suggest more compatible matches to its users.

However, many of the big dating platforms are planning to integrate AI. Tinder, Tantan and happn have all announced their apps will have AI features in the near future.