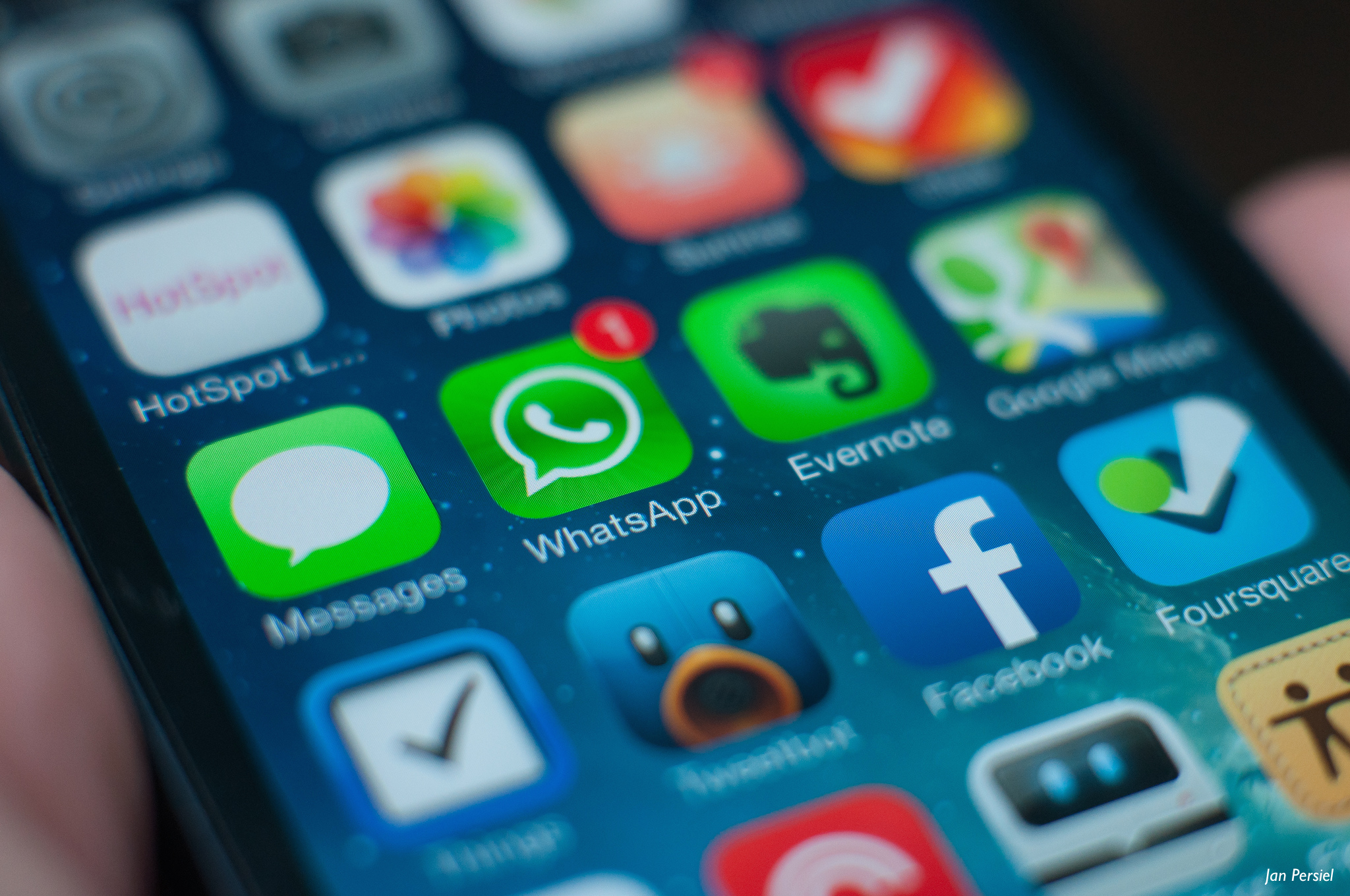 Global mobile app revenue is set to double over the next five years, according to a new report by a global analyst firm.

New figures released by technology research company Ovum predict that revenue from apps will increase from $36bn in 2015 to $79bn in 2020, growing more in the next few years than since their emergence in 2008.

According to the report, entitled “App Revenue to Double by 2020, Outpacing Download Growth”, this means that global mobile apps will generate over three times as much revenue between 2016 and 2020 than they did between 2008 and 2015. Ovum’s Digital Media principal analyst and author of the report, Guillermo Escofet said: “Downloads will however see a marked slowdown in mature smartphone markets as they approach saturation and as user acquisition costs escalate, placing a greater emphasis on download quality rather than quantity.

“Revenue, on the other hand, will continue on a higher growth trajectory as people spend more time on apps and as in-app spending intensifies.”

Escofet also outlines the reasons why the global mobile app market will see such movement, saying that emerging markets will register the steepest growth rate over the next five years in both downloads and revenue – with mobile app revenue growing twice as much in developed markets.

In terms of downloads, Ovum forecasts that they will continue to be dominated by emerging markets, with China the main reason for this dominance.

The company’s research predicts that China will be responsible for the largest share of app installs from 2013 to 2020, with many of its installs occurring via its huge independent Android app store sector.

He added: “China will also end up as the top-grossing country, helped by its huge mobile gaming industry.”