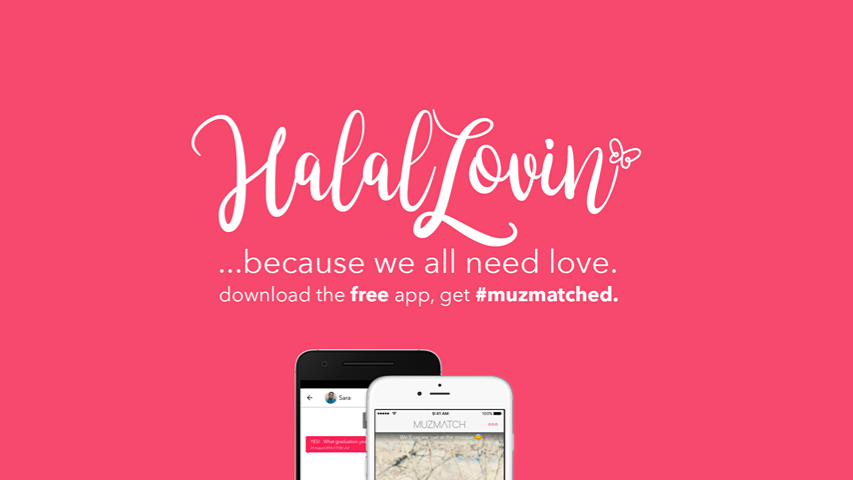 Muzmatch, a marriage-focused app serving the Muslim community in the UK and around the world, has announced it has raised $7 million Series A.

The backing comes after the introduction of a premium membership option which helped the niche startup to achieve profitability. According to CEO Shahzad Younas, the new resources will be put towards features, team members and international expansion.

Speaking to the Evening Standard, he outlined plans to reach more of the 400 million single Muslims around the world. The entrepreneur says he aims to make coming to Muzmatch feel “like an obvious, non-taboo thing to do” when looking to settle down.

He also described some of the unique business concerns attendant to running a service for a Muslim audience. Safety is a high priority at the Aldgate HQ, where staff have to ensure the interface is not misused by the extreme right.

“We get a lot of EDL [English Defence League – a street organisation protesting ‘Islamification’] types and Right-wing people giving you a lot of abuse — putting up Bin Laden pictures and all that kind of stuff,” said Younas.

“The good thing is they get spotted quickly and removed and we can block those users in a permanent way.”

The app has also integrated specific features that help it to serve all aspects of the religious community. Muzmatch allows a conversation ‘chaperone’, usually a family member, to watch over interactions between a man and a woman as they get to know one another.

“He is a resourceful founder who has been listening to his users and in the process has developed an invaluable service for the Muslim community, in a way that mainstream companies have failed to do.”

Ryan Brodie, Co-Founder of Muzmatch, announced that he will depart the company to pursue “startup number 4”.

Writing on LinkedIn, he said: “In early 2016 Shahzad and I began working together as Founders on muzmatch, rapidly relaunching the service under a modern guise.

“(…) Thank you to my colleagues for all of your hard work, to our investors & YC for backing us, to my friends & family for their unwavering support, to every single one of our users that have made this possible, and of course to Shahzad, whose unique insight in this market is why we’re celebrating today. Here’s to him and muzmatch’s next chapter.”