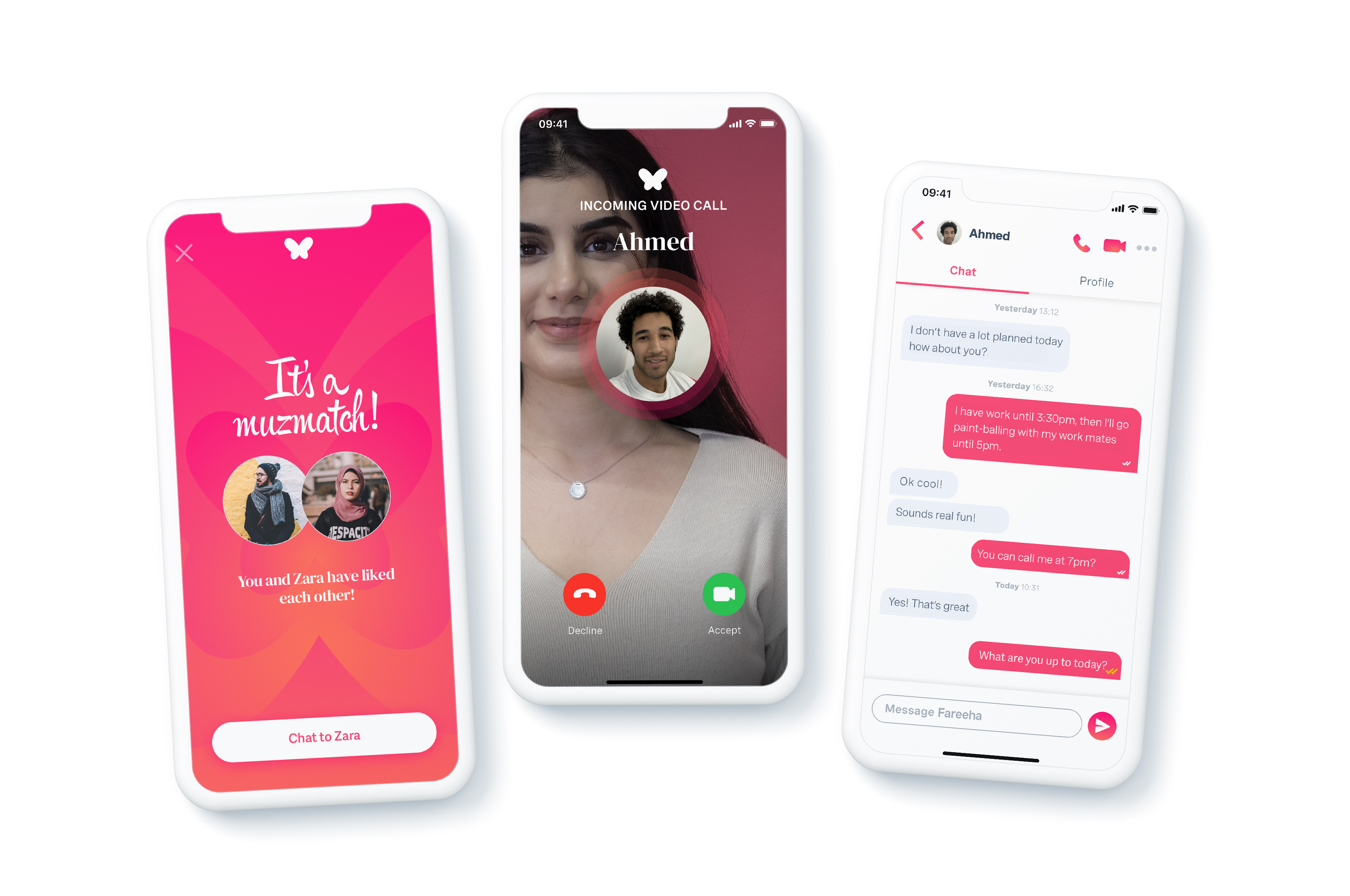 muzmatch welcomed its three millionth user over the weekend, marking a period of sustained growth for the brand.

The London-based dating app is focused on finding serious relationships for millennial Muslims around the world. It offers a modern alternative for traditional matchmaking methods, such as being set up by parents and family members, that are popular throughout the community.

According to company data, muzmatch took four years to get to one million members and another year to reach two million. This latest milestone comes less than six months after the last one was surpassed.

muzmatch’s user base has been exponentially growing and this appears to have accelerated following its latest update.

At the end of last year, details of ‘muzmatch 3.0’ were unveiled, which included a cleaner user interface and the option to send audio messages. Founder Shahzad Younas explained that he wanted it to evolve to have social community aspects that people could use, even if they weren’t looking for a romantic relationship.

In-app video calling was introduced in May to help singles connect while lockdown restrictions were in place. However, the feature was already in development as part of the most recent renovation.

Younas expressed in an announcement video on YouTube: “Please do continue to share your success stories and your progress. We love hearing how all of our couples are doing and we love spreading the good news.

“Thank you all so much for your support and inshAllah we hope you find success on muzmatch and we hope you’re not a member anymore!”