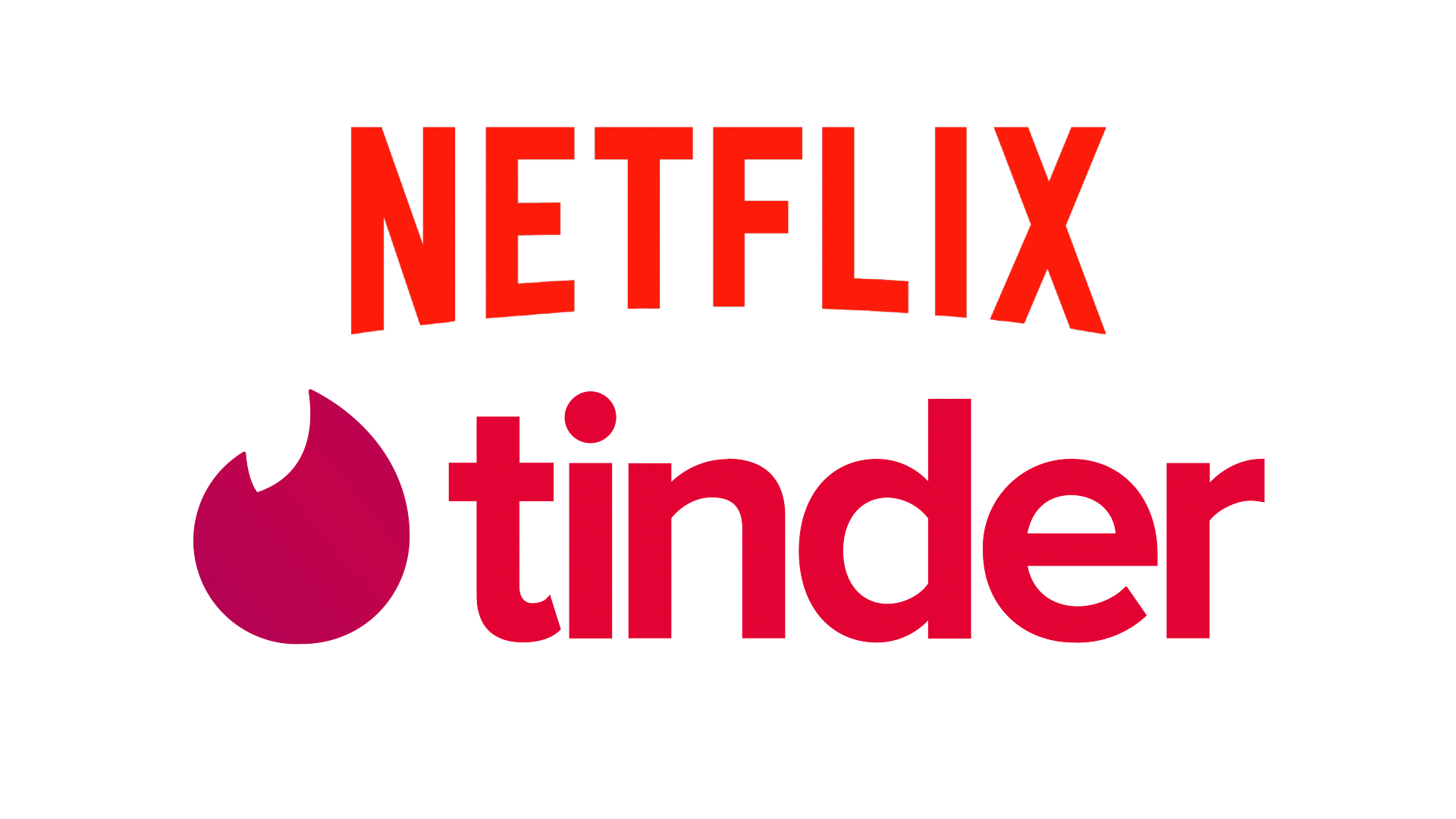 Netflix has announced it is launching a brand new true crime documentary early in 2022, based around a Tinder user. The new series will tell the story of a conman who used the leading dating app to entice his victims, and the fusion of crime and modern dating is set to be chillingly close to home.

Netflix initially announced the project back in September alongside a string of other true crime offerings, and the streaming platform also confirmed that The Tinder Swindler will be launched in February 2022.

Introducing the project, Netflix tweeted, “You’ll never ‘swipe right’ the same again after watching this new film premiering in February 2022 that tells the jaw-dropping story of a prolific conman who posed as a billionaire playboy on Tinder, and the women who set out to bring him down.”

Whilst there aren’t too many more details confirmed about the series, The Tinder Swindler is thought to focus on Shimon Hayut, an Israeli conman who used the dating app to defraud women out of hundreds of thousands of dollars.

Hayut reportedly pretended to be the son of Israeli businessman and so-called “King of Diamonds”, Lev Leviev. He reportedly used the name Simon Leviev on Tinder, enticing women with expensive gifts and private jets before tricking them out of huge amounts of money.