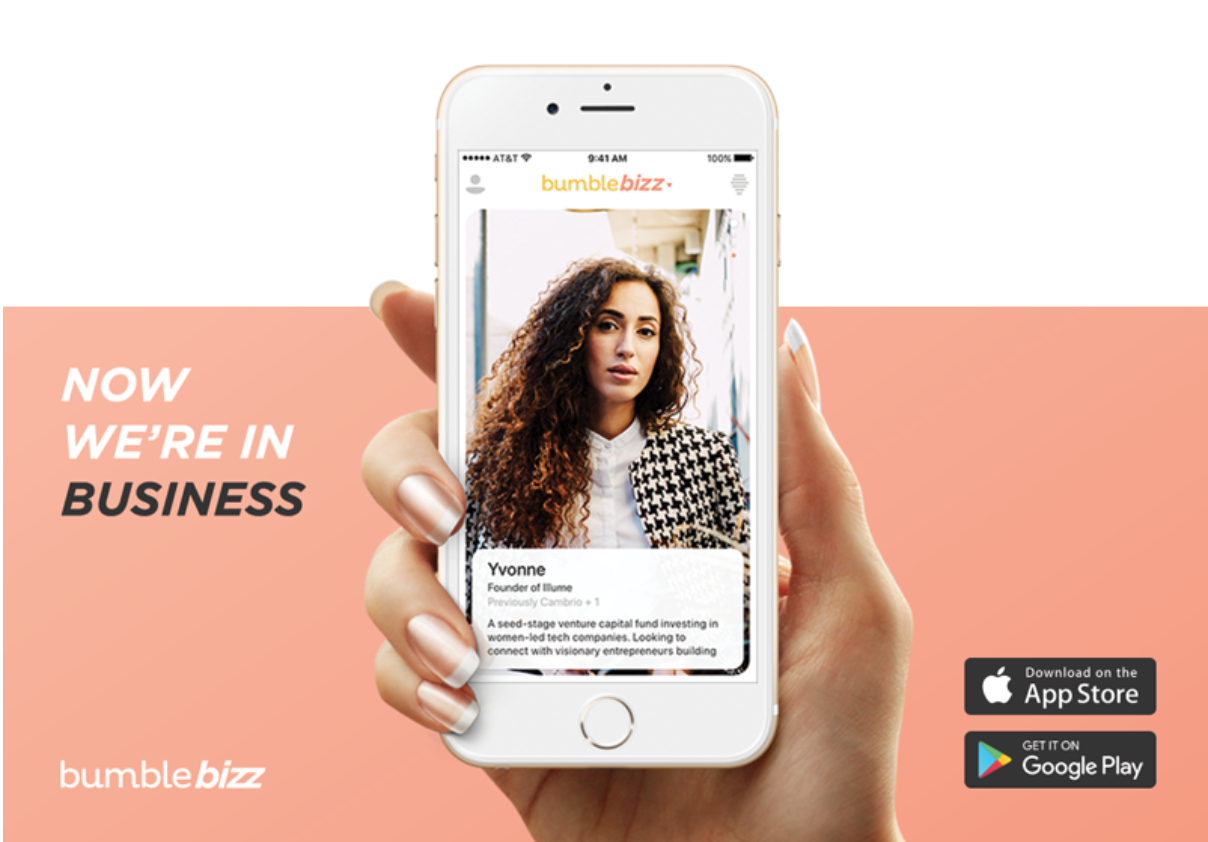 Bumble is releasing a new filtering tool for its Bizz platform which will completely remove all male profiles from a user’s deck of potential professional connections.

The female-first update is called ‘Women in Bizz’ and is designed to put a previously underrepresented demographic at the forefront of networking. Developers are hoping it might pave the way for women to break into historically unequal sectors.

“We’re helping women connect with other women to show them what’s possible and give them resources as they build their careers.”

More general filters for Bumble Date were launched at the end of last year, letting singles limit their potential matches based on height, religion and commitment, among others. Users can implement two filters for free but adding a third requires a purchase.

Bumble Bizz has been growing in popularity, especially since the option to turn off the Date Mode was introduced, something which may have previously deterred users who were already in a committed relationship.

The Female Film Force has just been announced for 2019, a competition that promotes equal opportunities in the film industry. Five women from the UK, France or Germany will win £20,000 each to create their short film.