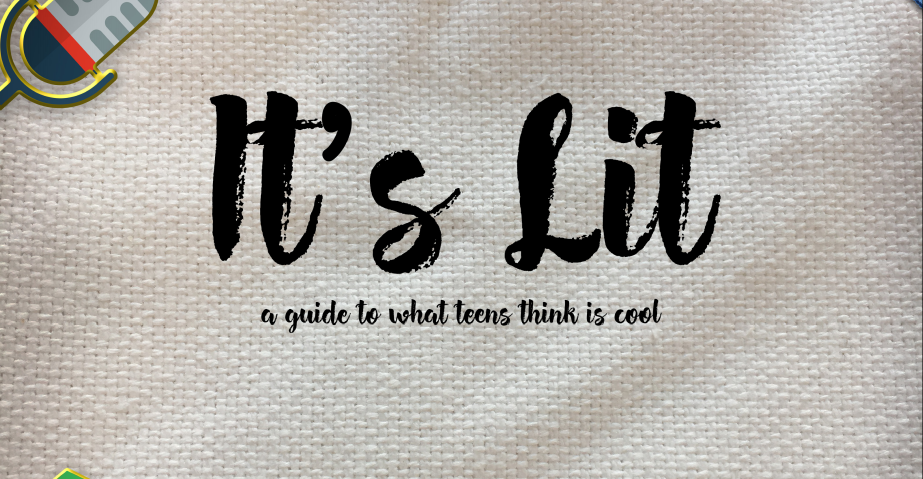 Aiming to get into the minds of teenage consumers, Google recently partnered with market research firm Ipsos to find out more about Generation Z’s use of technology and social media.

Researchers conducted three surveys, two that looked at how different ethnic groups view and use technology, the other a roundup-style guide to the brands that teens deem as “cool”.

This report has been gently mocked by the press, thanks to its rather cringeworthy title (It’s Lit: A Definitive Guide to What Teens Think Is Cool), and the fact that in a graph charting the coolest brands according to teens, Google was among the most highly-rated.

Despite criticisms, the study does offer some interesting insights into younger generations’ thoughts on technology and how they use it – habits that will help to shape the tech products of the future.

Google said: “Today’s teens had phones when they were in elementary or middle school, compared to high school or college for their older counterparts. And that shift is already shaping behaviours.

“Teens are moving from texting to messaging apps and from shopping on desktop computers to shopping on their phones.

“While millennials were mobile pioneers, teens are mobile natives. Yet teens are equal parts aware of and wary of their dependence on technology—meaning their online lives are both spontaneous and carefully curated.”