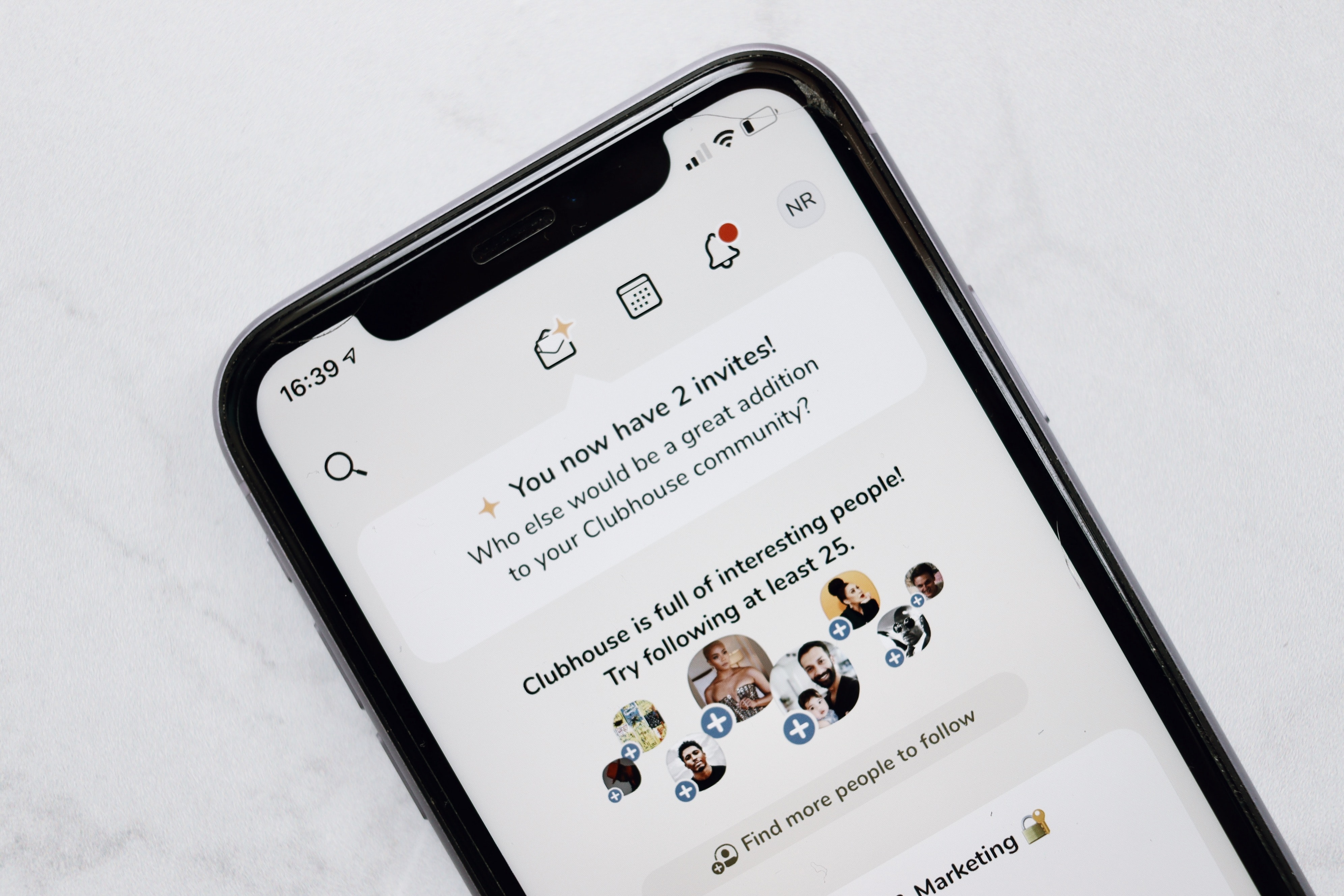 After a year of iOS exclusivity, the popular live audio app Clubhouse is beginning its roll out on Android devices.

The invite-only platform quickly went viral at the beginning of 2021, with many high-profile entrepreneurs and celebrities hosting sessions. Clubhouse broadcasts live audio conversations between multiple participants and was dubbed as the social network of the future by several Silicon Valley analysts.

However, momentum has slowed down in recent months, with less than one million downloads in April after hitting a peak of 9.7 million in February.

This could be due to the swathe of new competitors – Facebook, Twitter, LinkedIn and more have created similar apps recently – or the easing of global lockdown restrictions, leading to people socialising in more traditional ways once again.

Whatever the reason, the Clubhouse team are sure to be hopeful that an Android release could lead to higher download figures. Recent estimates indicate that 72% of mobile users own an Android device.

New members still need to receive an invite in order to register and the Android version of the app is currently only available in the US. The next aim is other English-speaking markets, potentially in a few days time, before launching globally by the beginning of June.

Global Dating Insights founder Simon Corbett joins The Meet Group’s CEO Geoff Cook every Thursday for ‘This Week In Dating’. A variety of other guests take part to talk about the biggest online dating news and have general discussions about the industry.

They will be ready to welcome new Android listeners from tomorrow at 3pm ET (8pm BST)!