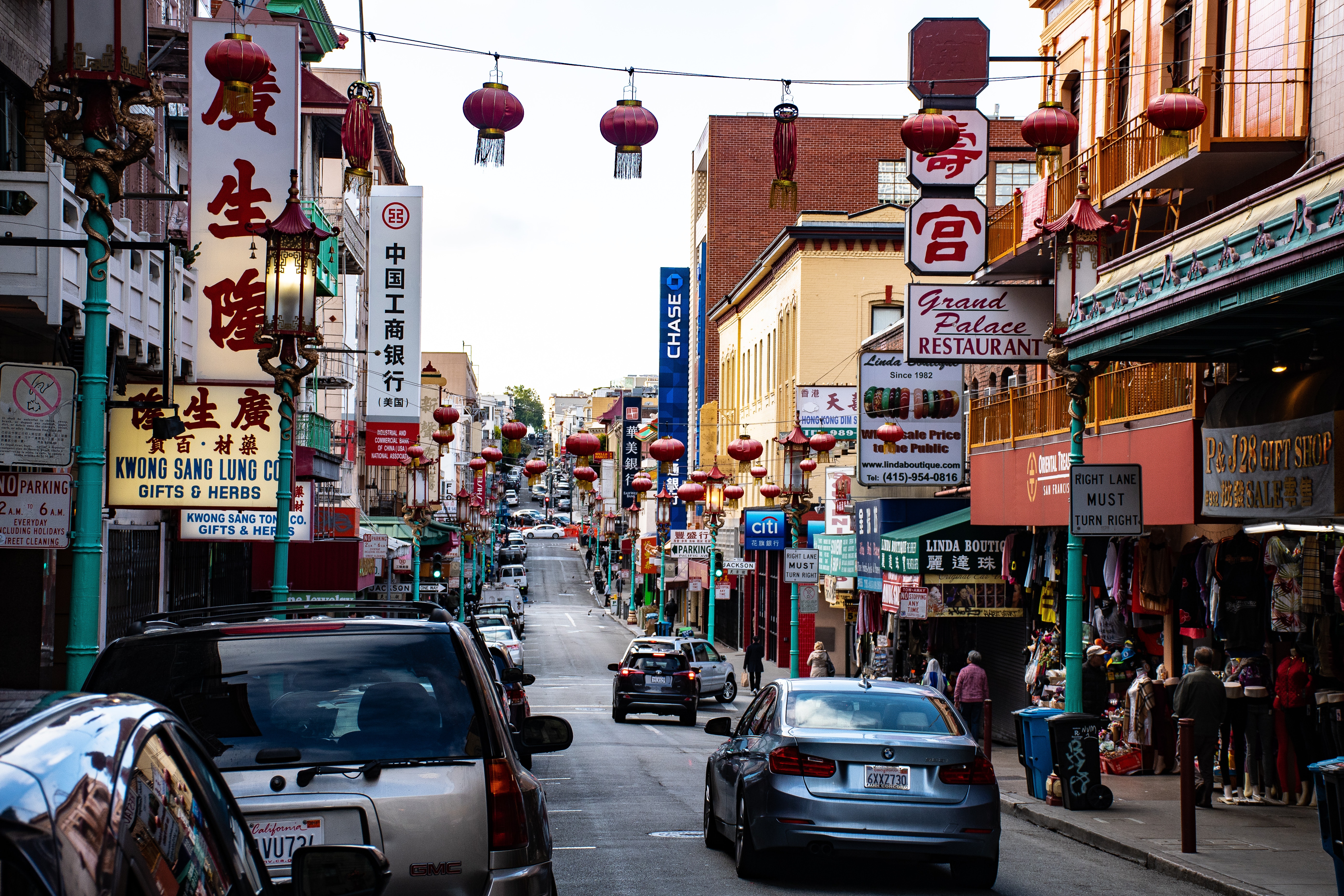 While China’s video game and online commerce platforms have seen restrictions of late, its online dating industry is flourishing. The number of dating apps in the country with more than 1,000 downloads increased to 275, up from just 81 in 2017, reported data.ai.

But why is this the case? With many of China’s COVID-19 restrictions still in place, citizens are finding it difficult to make offline connections, one college graduate told The New York Times.

Dating apps provide a so-called “third-place”, a location where communities can grow separate to that of the home or the office space. This service can then help citizens to re-form interpersonal connections and stave off loneliness.

Another factor in the growth of China’s online dating industry is the $5.3 billion in investments that have gone to the country’s dating and networking businesses over the last year. This is a significant rise from 2019, which saw only $300 million invested in this sector.

From a societal perspective, the increase in dating app usage may help to address the country’s low marriage rate. In 2021 7.6 million marriages were registered in China, the lowest since 1986 and a 6.1% decrease from the previous year.

Looking at the history of dating apps in China, the platforms offers citizens a way to find connections individually. This is a stark difference to the pre-2000s era, where building relationships was the responsibility of parents, bosses, and village matchmakers.