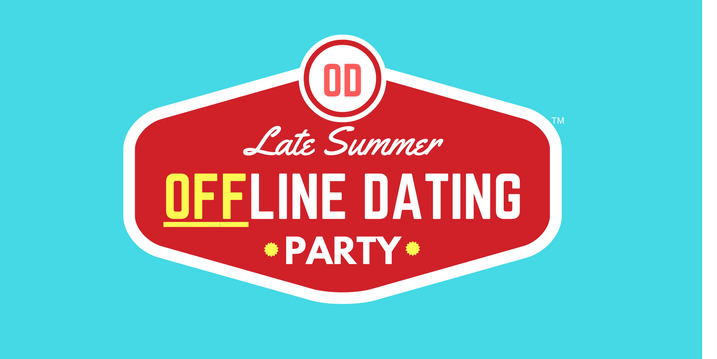 Last Saturday, Original Dating hosted a mixer party for singles looking to turn their attentions away from online dating and back onto real life meet-ups.

The company, which regularly hosts a selection of mixers and dating events, put on its “Late Summer Offline Dating Party” last Saturday, which ran from 8pm-10.30pm.

Throughout the event, the 200+ attendees were encouraged to meet someone new through a selection of icebreakers, drinks and dancing.

The evening began with a session of speed dating, which offered singles the chance to give a brief introduction of themselves to 10-15 others.

And this was followed by a lock and key-style icebreaker, which Original Dating explained saying: “From here our locks and keys take up the icebreaking mantle ensuring you continue to meet people throughout the night.

“Girls get padlocks and guys get keys. Seek out the matching key to your lock and when you find a match head over to our hosts to enter the prize draw. The more matches you find the more people you’ll meet!”

The company also owns an app called Mixeo, which it works into its offline events, letting attendees note down who they met and liked.

The app, which was released in 2014, works as a replacement for the original pen and paper method of noting down whether attendees liked, didn’t like or wanted to remain friends with someone they met at an evening event. And after the event, Mixeo will also show each user who else liked them, before giving them the option of talking to their matches via the app’s WhatsApp-style messaging feature.

Original Dating explains: “If you use Mixeo to enter your yes, no or friend preference after each date you don’t have to login to our site the next day. It’s quicker, easier and much more efficient.

“Because Mixeo knows who everyone liked we can get your matches to you faster. Mixeo displays a list of the people you matched with soon after the event finishes. Why not get in touch with them right away?

“Mixeo has an instant messaging system built in that works just like WhatsApp. You’ll be arranging dates with your matches quicker than ever, securely via the Mixeo app.

“New messages show as a notification on your phone so there’s no chance you’ll miss anyone.”

This offline to online method is pretty unique in the dating space, but many other big names have recently made moves to facilitate offline connections, with Paktor, Tinder and Happn all releasing offline-focused feature offerings.

To find out more about Original Dating and its upcoming events please click here.