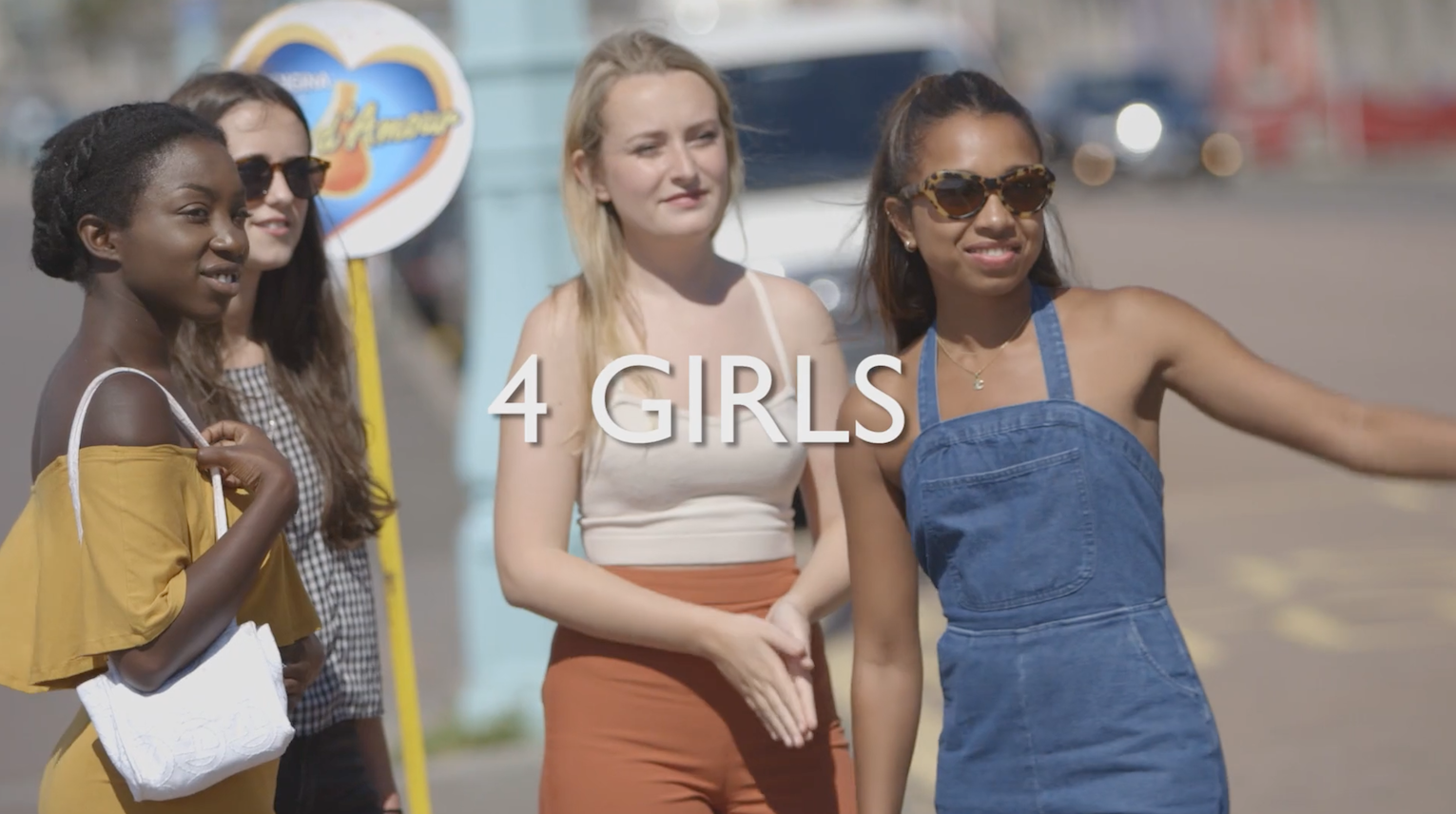 The owners of drink brand Orangina have just announced plans for a new online dating show.

The move from Lucozade Ribena Suntory comes after the UK-based company set aside £3m to boost the beverage’s appeal.

And part of this push will be a new dating show aimed at millennials called Tour D’Amour, where a group of girls travel around on a bus going on a series of dates with different groups of guys.

At each stop, the friends go on dates with the boys, and decide whether they either want to get off the bus with their match, or stay on in the hope they meet someone else at the next town.

The series was created by London-based content agency Somethin’ Else and will be presented by Radio 1 DJ Alice Levine.

Content marketing manager at Lucozade Ribena Suntory, Daniel Lee, told The Drum: “We analysed our target audience’s interests and found romance was an area for content where we can add value to their lives.

“Somethin’ Else presented us with an idea that showed an understanding of how brand objectives could be aligned with a compelling video series”.

The series is part of the £3m campaign to boost the Orangina brand, which included a London pop-up night called “Shake La Vie”, where over 200 guests enjoyed DJ sets, acoustic performances and Orangina cocktails, and an E4 TV spot.