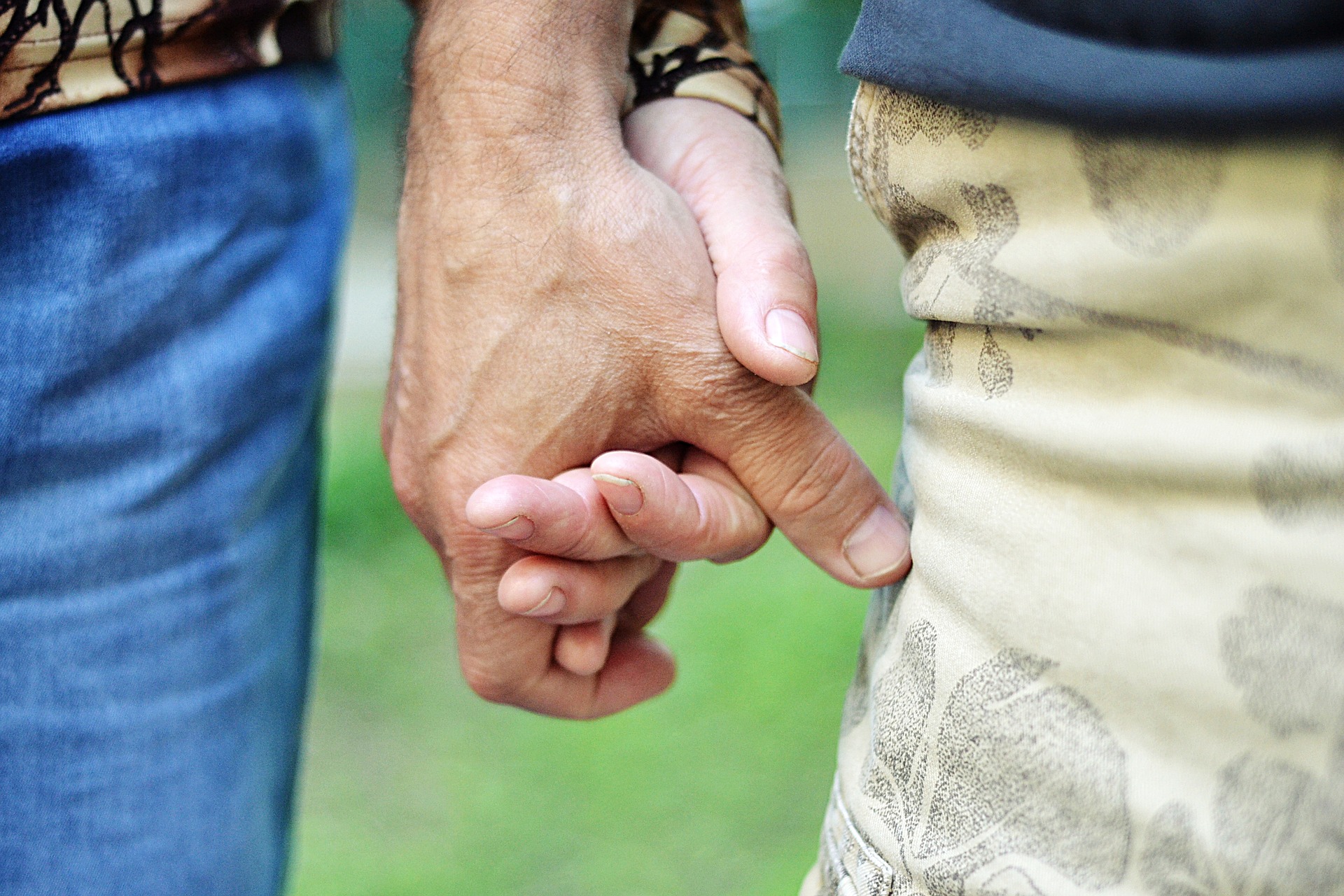 Ourtime has commissioned research into the dating habits of the older UK population, and revealed that singles over 50 are embracing a casual dating lifestyle.

The survey, carried out by 3GEM and Kantar, questioned over 2,500 senior daters between November 2018 and February 2019.

25% of the participants said that they would consider being involved in a polyamorous relationship, while 12% admitted to actively looking for an open arrangement.

Both men and women said having a good sense of humour is the most important attribute they look for in a partner. However, 23% of men ranked sexual attraction at the top of their list, a figure that was four times lower for female respondents.

London and Brighton came out as the two cities with the highest number of over-50 singles.

The research also found that London is a more conservative region than the North East in some ways, as respondents from the Newcastle area were ten times more likely to spend the night after a first date than those in the capital.