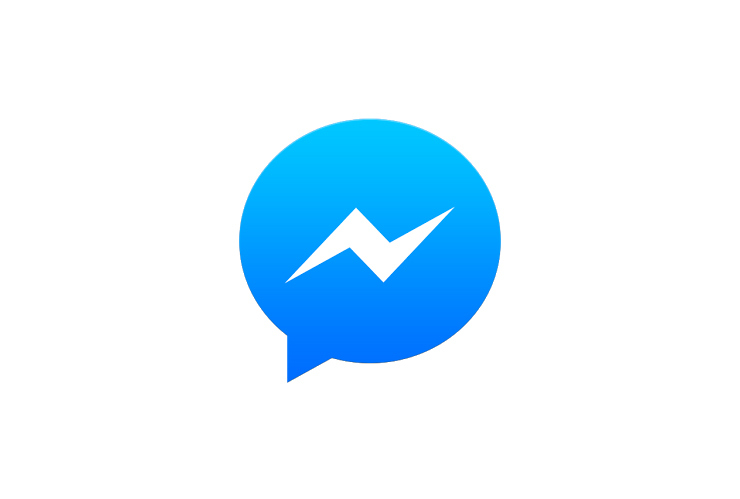 Facebook has released more updates to its new Messenger bot feature, as it reveals there are already 11,000 bots on the platform.

The social networking giant recently announced it was introducing a new bot system to its messenger service, to try and bring consumers and businesses closer together.

And following its launch a few weeks ago, Facebook is now updating the service, with new features to improve response rates, updates to the kinds of messages bots can send, as well as the ability for businesses to connect their customers’ accounts with their Messenger accounts.

“Bots can provide anything from automated subscription content like weather and traffic updates, to customised communications like receipts, shipping notifications, and live automated messages all by interacting directly with the people who want to get them.

“As businesses begin to interact with people — from reservations to customer service to a small test of sponsored messages — we’ve built a new suite of controls and policies that we’re putting in place now and for the future.”

Since its launch, 11,000 bots have been introduced on the platform and over 23,000 developers have signed up to create their own through Wit.ai, the programming service acquired by Facebook last year to help developers build bots for Messenger. The most recent updates aim to make conversations flow better with faster replies that can now include gifs, files, audio and video.

And to try and increase engagement, Facebook is also introducing a range of “quick reply” multiple choice buttons so consumers can reply to businesses quicker. As well as this, there is a new “persistent menu”, along with the ability for users to manage, mute and rate the Messenger bots.

The update also includes an opt-in system for customers so that businesses can link their customers’ accounts with their Messenger account.

Facebook has also launched a range of tips, case studies and Q&A forums to help businesses improve their Messenger bots, as well as a new Messenger blog.