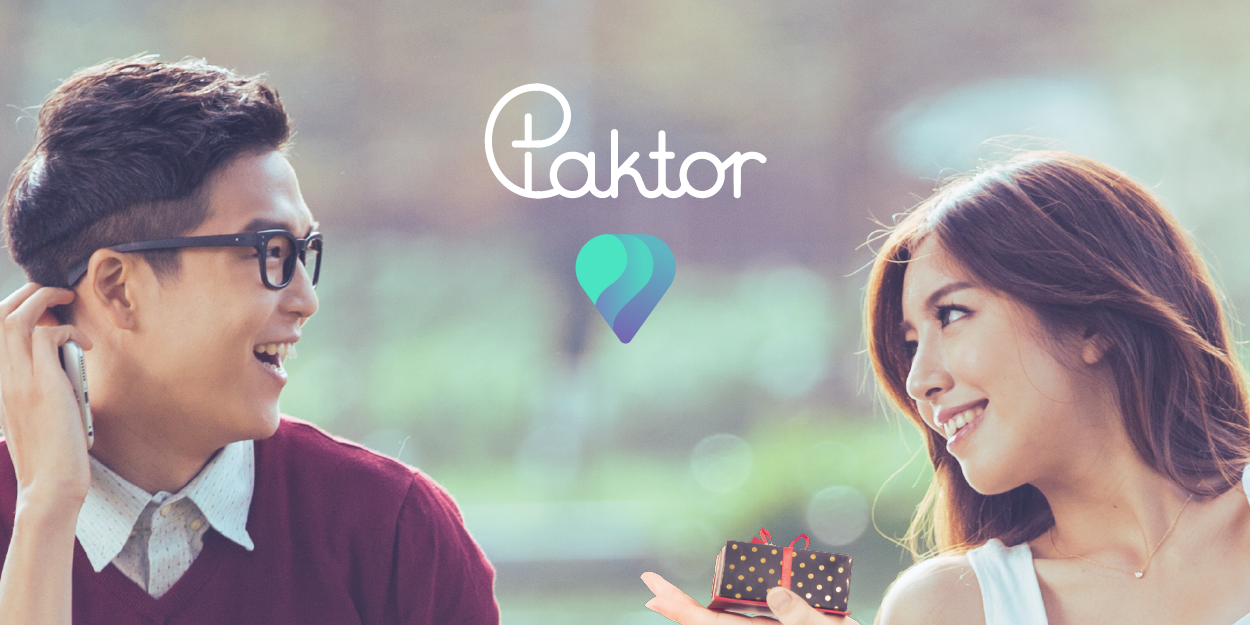 Singapore-based dating app Paktor has been fully acquired by Kollective Ventures, a capital advisory and investment firm situated in the same country.

The deal was completed for an undisclosed fee and former owner M17 Entertainment will now focus on accelerating the growth of its live streaming product across Asia. Earlier this month it raised $26.5 million in a Series D funding round.

Paktor was founded in 2013 by Joseph Phua, the current CEO of M17, and also runs offline dating company GaiGai.

M17’s CFO Shang Koo said in a statement: “As our Japan live streaming business has skyrocketed, we found that we were unable to devote the same level of internal resources to dating business in SEA. Becoming independent will allow Paktor to control its own destiny as M17 focuses heavily on the future of its streaming services in our largest market, Japan.

“We hope to continue working with Paktor on future business cooperation and will always value the synergy and teamwork between M17 and Paktor.”

According to Tech In Asia, advanced talks were held with a number of dating companies last year over the potential sale of Paktor. However, the deals fell through due to disagreements in valuation.

Shn Juay, Paktor’s CEO, added: “We’re excited to join the KV family. Paktor has firmly established itself as the leading dating group in the region and we believe with the support of KV’s Managing Partner, Kheng Lian and her team, we will be able to push into high growth areas like video and voice dating.

“Global dating leaders have shown the immense size of these businesses but in Asia, the growth is only just starting.”