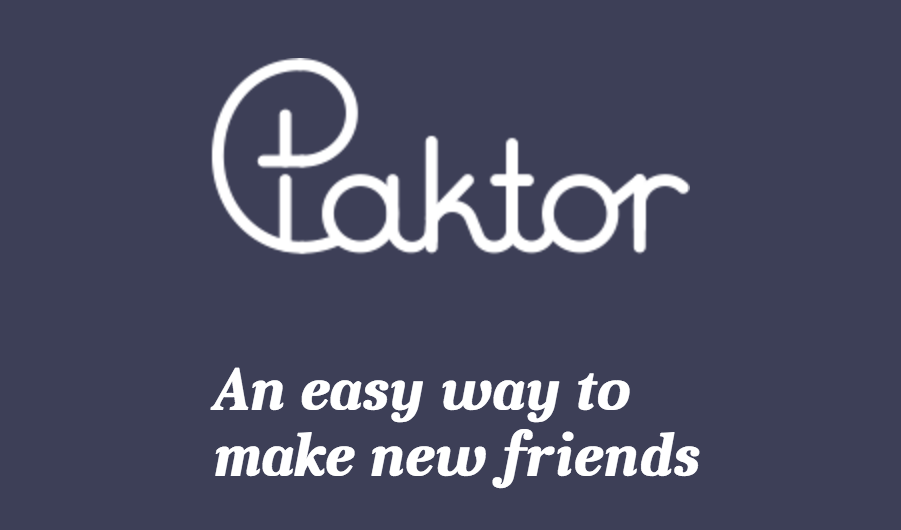 A joint study by Paktor and STJobs has found that most people living in Southeast Asia are spending so much time at work, that it affects their dating lives.

The leading dating platform teamed up with the job site to find out just how much work demands have an impact on dating activity in Singapore, Taiwan and Malaysia.

After surveying 2,418 working individuals aged over 18, the companies found that almost 65% of participants in Singapore and Malaysia feel they are spending too much time at work, with 47% regarding work as a barrier to dating.

In Taiwan, 51% of the respondents said they are spending too long at work, with 40% blaming this for their lack of dates.

And as work commitments cause individuals to spend more time at work, people in Singapore and Malaysia said they are more open-minded to dating their colleagues – with 52% saying they would date someone from the same company.

Contrastingly, 57% of respondents from Taiwan said they would not date a co-worker.

The new study also gives insight into how salary affects someone’s decision when choosing a dating partner in Southeast Asia.

Across all three countries, over 84% of the respondents said they would date an entrepreneur, with more than 74% confirming they do not feel salary is a “deciding factor for a date”.

This month, the dating app is launching its first ever in-app advertising campaign, to help promote Warner Bros’ latest film across the region.

The new campaign marks the beginning of Paktor’s new venture into brand advertising within the app, where companies can use the app’s service to broadcast “creative and highly targeted campaigns” to its six million users.

For a visual representation of the new STJobs data, see the infographic below: