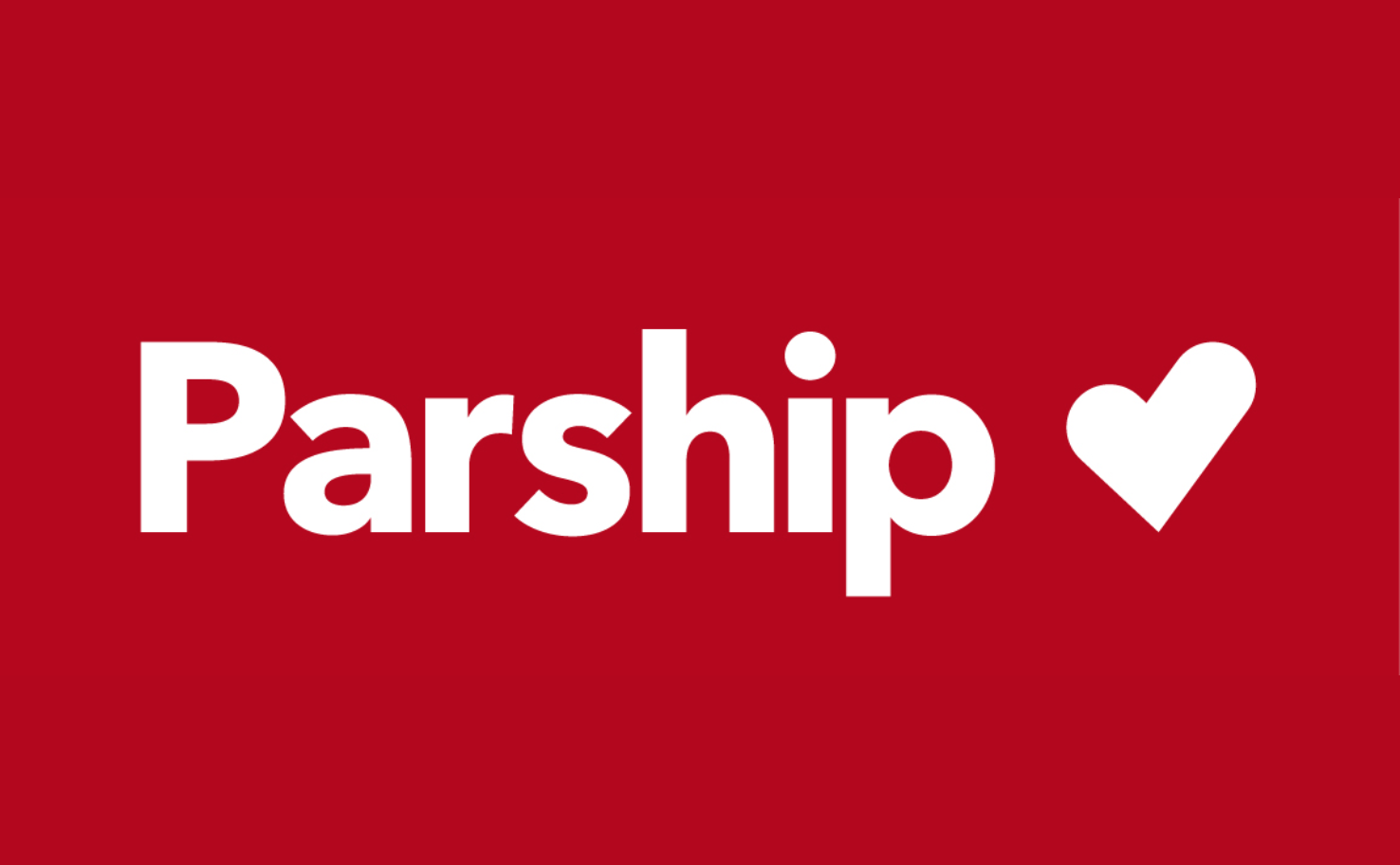 ProSiebenSat.1, the German media group that owns 50% of online dating site Parship, is selling one of its online travel businesses, Etraveli.

The Sweden-based company is a global online travel agency for flights that works with the Gotogate, Supersaver and Seat24 brands.

And the travel company, which has an enterprise value of €508m, is now being sold to CVC Capital Partners.

Since acquiring the brand in November 2015, ProSiebenSat.1 said it has doubled Etraveli’s enterprise value from €235m.

Christof Wahl, Member of the Executive Board and Group COO at ProSiebenSat.1 Media SE, said: “The outstanding growth that Etraveli has achieved together with ProSiebenSat.1 in just a year and a half proves that our value enhancing investment strategy is a success.

“I would like to thank all of Etraveli’s employees and particularly its CEO, Mathias Hedlund, for their efforts and professional cooperation. With CVC Capital Partners as a new investor, they will have a strong partner to continue their successful development.”

By selling the agency to CVC, ProSiebenSat.1 intends to reinvest the proceeds into the group’s continued growth.

The company also wants to acquire minority stakes in the existing companies in its portfolio.

ProSiebenSat.1 bought 50% of dating company Parship for €100m back in September 2016, a deal that valued the German dating business at €300m.

A month later, the site got a new logo and released a fresh set of TV ads – part of ProSiebenSat.1’s media strategy to grow the online dating brand in the German market and beyond.