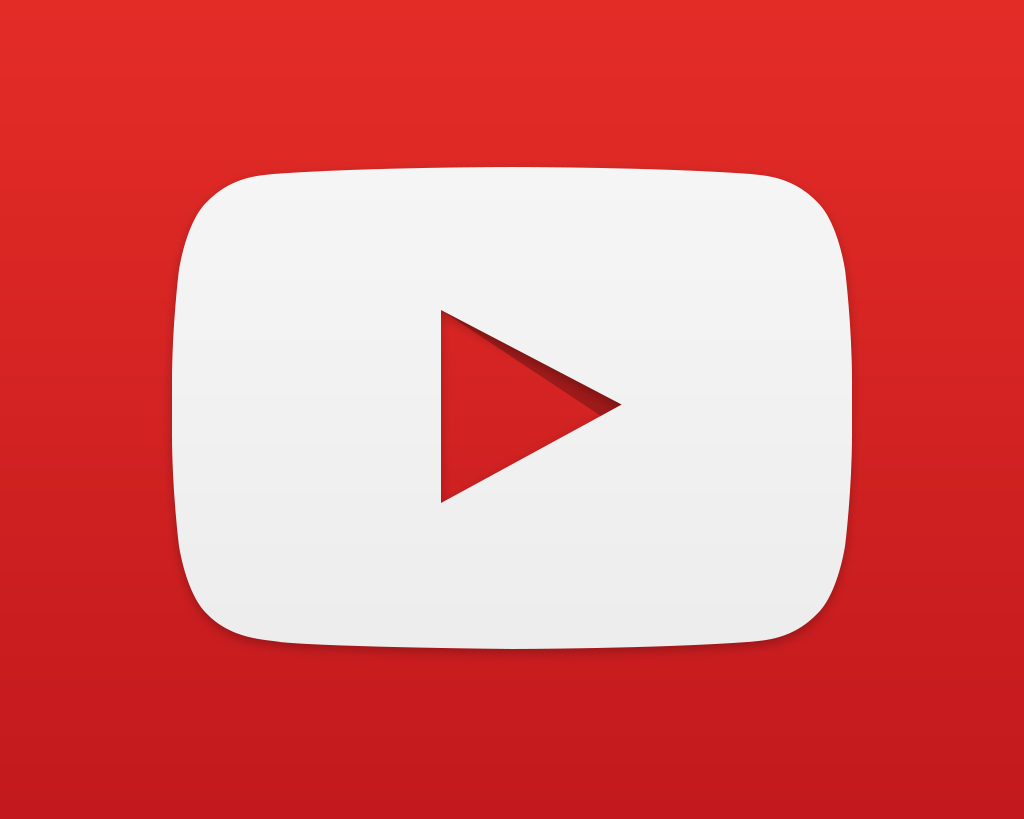 YouTube has updated its policies after it was revealed earlier this year that the platform’s Restricted Mode filter was blocking out LGBTQ content.

Having apologised for the unintended result of the filter, YouTube this week announced it has broadened its Restricted Mode guidelines to ensure that content such as “personal accounts of difficult events and speaking out against discrimination” would no longer be blocked.

It explained the Restricted Mode filter was put in place as an optional feature for use by public institutions like libraries and schools, to prevent the viewing of mature content on YouTube.

However, on closer inspection it found there was “LGBTQ (and other) content that should have been included in Restricted Mode but was not, like kissing at weddings, personal accounts of difficult events, and speaking out against discrimination.”

The Google-owned company said it subsequently spoke to LGBTQ creators and employees to get feedback on its policies, which have now been broadened and published here.

It has also invited creators and users to alert the company about instances where they think it has got the filtering wrong, using this feedback form.

Despite saying the system “still won’t work perfectly”, YouTube said over time its systems will get better.

It also affirmed that any revenue fluctuations that occurred around the same time as the Restricted Mode controversy was coincidental, and came as advertisers paused their spend across YouTube following worries about where their ads were being placed.