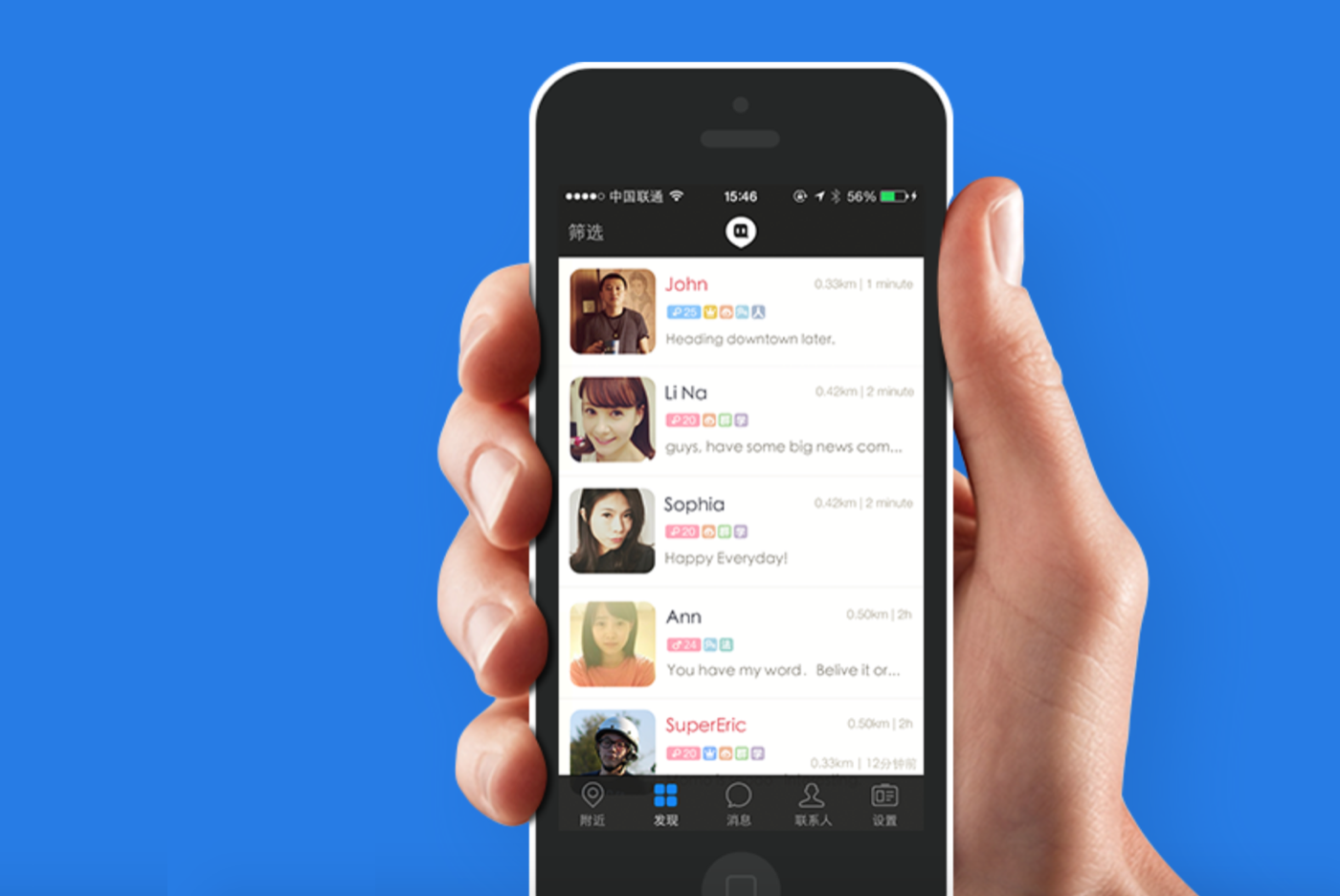 Momo has just announced a set of partnerships with music industry heavyweights as part of a new annual search to find future stars on its livestreaming platform.

Called the Momo Music Plan, the new program will see users of the location-based Chinese app vote to choose a shortlist of aspiring singers who currently broadcast live on Momo’s streaming service.

Those selected from the millions of potential livestreamers will then get a shot at stardom thanks to partnerships Momo has made in the music industry.

The biggest of these is with German music company BMG, who has worked with David Bowie, Outkast and the Foo Fighters, who will coach the amateur artists in Hollywood with a view to offering them a full deal and global debut.

“The real-time interaction between broadcasters and followers on live streaming platforms gives Momo the edge in finding talent and creating tomorrow’s superstars.”

The BMG and Momo partnership, announced on Monday, came with a live performance from 10 of this year’s finalists.

In terms of paying subscribers to this streaming service, Momo had around 4.1m, an increase of 600,000 from the previous quarter.