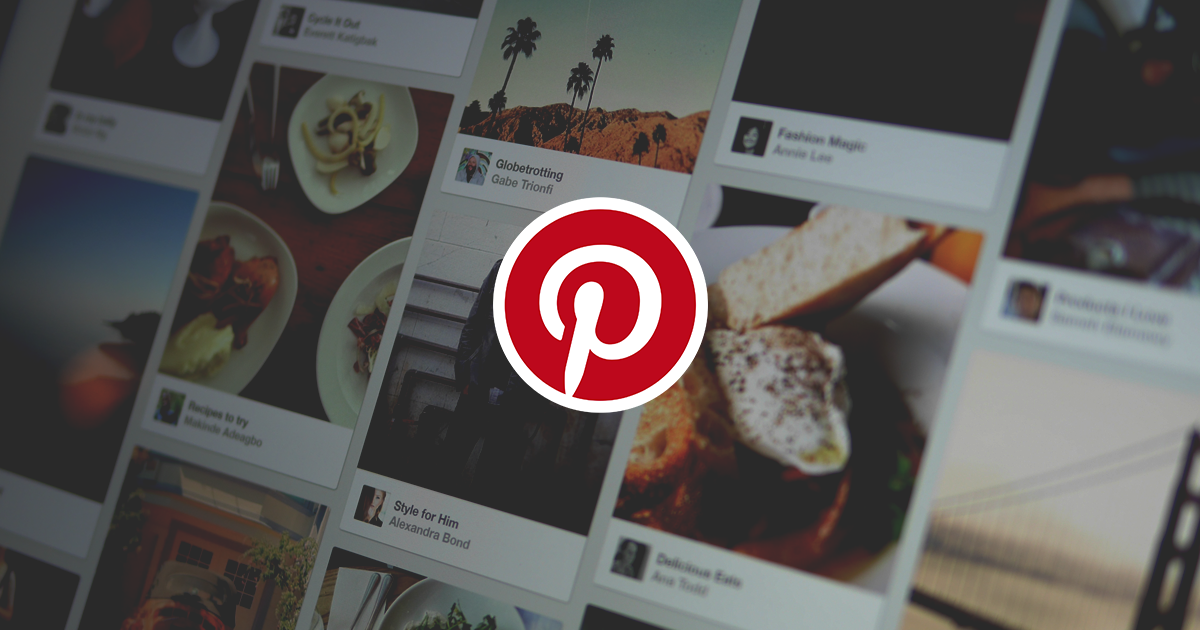 Ad revenue on social network Pinterest has risen to approximately $1 billion ahead of an initial public offering scheduled for 2019.

News of the IPO comes from an unnamed source, speaking to CNBC.

It is currently valued at around $15 billion based on secondary market trading.

Mobile Marketer attributes some of the platform’s success to the “duopoly” of Facebook and Google. Together, the two companies comprise almost 60% of the ad market in the US.

Many companies are seeking out alternative to audience-targeted ad spend in a crowded space, and some see networks like Pinterest as potentially profitable niches.

Pinterest has a distinct advantage as an alternative advertising space, as it is built from the ground up to showcase innovative products and cool ideas.

Users ‘pin’ their favourite posts to their profile in a collage, and friends / followers can see their lists and draw inspiration from them.

The platform has 200 million MAU, with 80% using the mobile app and 55% shopping for items.

Growth has been slower than expected, however, and the site has failed to attract the biggest companies for consistent sales.