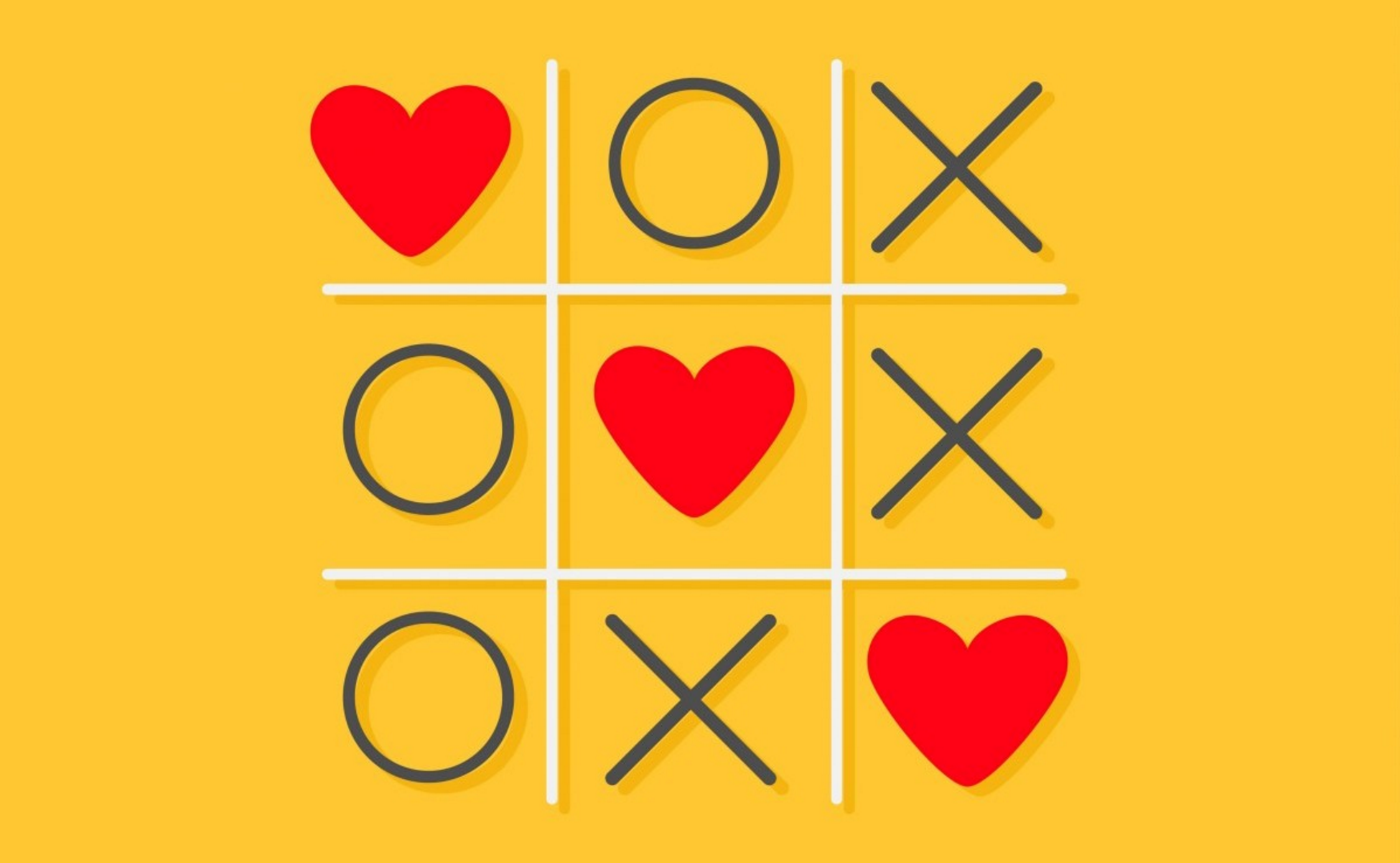 As the international online dating market becomes increasingly competitive, with new brands appearing every day, it is vital for both new and existing platforms to think up unique, but effective, ways of helping their users make strong connections.

One new trend emerging in the space is apps that incorporate gaming elements either into their matching algorithms, or as part of a post-match conversational mechanism to help users get to know one another.

An example of an app already adopting this gamified dating strategy is Atlanta-based platform, PlayNConnect.

Soft-launched back in November, the new app differentiates itself from other mobile products by providing users with fun and addictive games to play together, creating effective icebreakers which work to eradicate awkward social encounters.

When asked about the inspiration behind the app, PlayNConnect’s founder, Faisal Zaman told GDI: “The industry is saturated with dating apps and platforms that simply haven’t done anything innovative.

“Users are presented with the same mechanics with new gimmicks to make them feel like they’re going to make a meaningful connection. We wanted to really allow people to connect in a meaningful way and cut through the noise.”

While the platform is still extremely new – currently only available in its founding state of Georgia – it’s safe to say the app has a long way to go before it can be compared to industry-leading platforms, such as Tinder and Happn.

However, Zaman is confident that dating apps with elements of gaming have the potential to rival brands of this calibre in the future, if they integrate the two components cleverly, execute the platform well and market the brand correctly.

He added: “Tinder and Happn are barebones matching apps. We believe that people want a little more than simply being matched with someone.

“You want to feel something when you connect with someone, and potentially grow that feeling into something substantial. That is what we are offering.”

This concept of marrying gaming and dating to create meaningful connections recently received huge exposure after The Apprentice UK finalist, Vana Koutsomitis, pitched a concept for a new gamified dating platform, DatePlay, on the show’s final.

In a similar way to PlayNConnect, DatePlay works by allowing users to meet and get to know each other by participating in a fun gaming experience, while helping to facilitate actual conversation through its messaging interface, which also has tailored icebreaker questions.

Koutsomitis believes that the idea of bringing dating and gaming together not only makes the process of dating more enjoyable, but can also help singles learn more about themselves.

In a recent interview with GDI, she said: “The idea is to have people play games in order to get to know themselves and to get to know each other, and therefore create meaningful connections. “We believe that one of the biggest problems is that people don’t know themselves, and therefore they don’t know what they want.

“So what we’re helping you do is play these games as a fun, interactive way of getting to know yourself, and then we match you based on your own qualities, using an algorithm that shows the percentages of how compatible you are with certain people.”

But while the process of combining gaming and dating to create engaging, unawkward platforms seems both logical and effective, whether the concept will be able to oust online dating’s current leaders has been questioned by key industry players.

Venntro Media Group CEO and co-founder, Ross Williams – who joined Lord Sugar’s board as a dating industry expert on The Apprentice final – identified gaming as “a huge growth area for millennials”, pointing to the acquisition of Grindr by Chinese gaming company Beijing Kunlun Tech as showing “the direction in which the industry could go.”

However, despite this clear opportunity for growth, as well as Koutsomitis’ argument that gamified dating can help users with a process of self discovery, Williams told GDI that he doesn’t think gaming will become a “staple feature” for dating apps in the future.

Instead, he thinks that gamification can create an opportunity for some dating businesses to build a strong brand promise, providing that the games on offer are contributing to the goal of making meaningful connections. He said: “To successfully integrate gaming into online dating, the games will have to be dating appropriate.

“For example, it wouldn’t be appropriate to clone Candy Crush on a dating app. However a game that provides a fun way of expressing yourself and your personality could be very interesting.

“Games could be used as a visual way to build profiles and gain insight into personalities, using images and interactive questions to create a profile that shows the user’s lifestyle and personality.

“The psychological insight collected from the game could also be used for matching purposes.”

The implicit gamification of apps like Tinder is central to their addictive appeal, and such apps have inspired a new generation of mobile services, but whether more explicitly gaming-based dating products can be a success remains to be seen.

As often happens in the industry, it may well take an innovative startup to crack the model and execute well for other more established brands to take note, before gamified dating becomes a regular fixture in online dating.