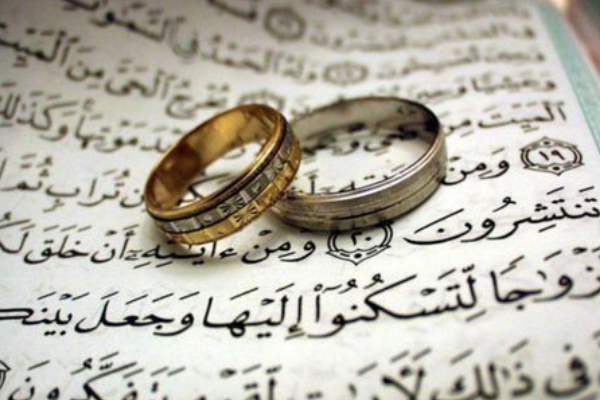 Police fear missing 15-year-old British girl Yusra Hussien could have flown to join ISIS after being recruited on a site called Jihad Matchmaker.

Yusra went missing a few weeks ago, after missing school, catching a bus to London Heathrow and meeting a 17-year-old girl from Lambeth.

The two then flew to Istanbul, apparently with the intention to cross into Syria.

While the details of her disappearance are not clear, police said there were “indications she may have been radicalised.”

Yusra’s mother, Safiya said there was “no concrete evidence” her daughter was “travelling to Syria, that she may be an extremist, or that she is planning to become a jihadist bride.”

One tweet on the site says: “Want to marry a mujahid in Syria? Then DM in your age, languages and marital status today. Allah is most generous!”

According to the Mirror, security sources say British women have posted marriage proposals to the Twitter feed, which instructs users to contact each other via private message, and not use photos.

The girl who travelled to Syria in the news has not contacted me and sought any service.

The account, which has around 227 followers, also denies any involvement with ISIS.

Over the past nine months, the Home Office authorised the shut down of more than 30,000 terror-related sites.