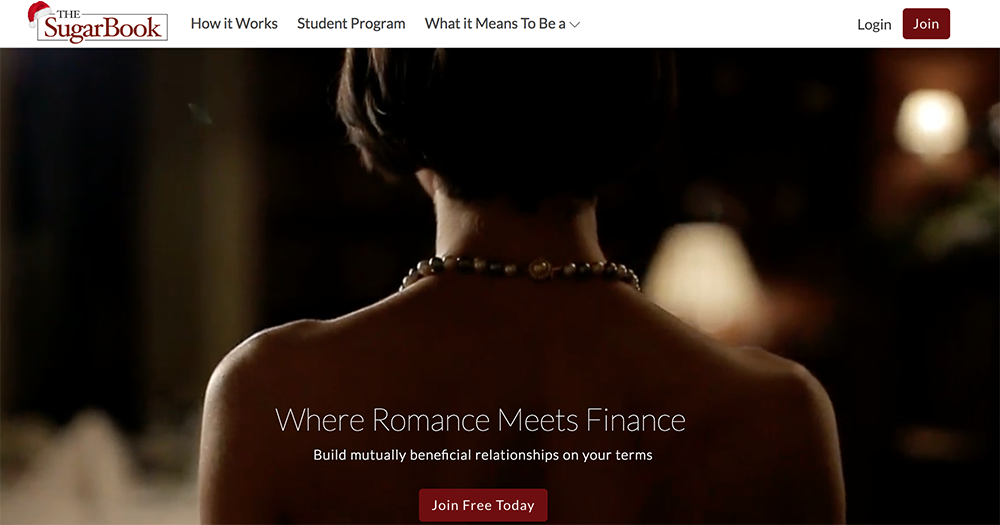 The Singaporean Minister for Social and Family Development, Desmond Lee, told Parliament yesterday that the police will start to closely watch dating platforms in which younger “sugar babies” are matched with older and wealthier men and women.

The police will apparently take action if money is being exchanged for sexual services among the users. It will be against the website and its owners, Mr Lee announced.

Mr Lee said that the sites encourage young people to enter into transactions in favour of wealthier and older people who go on to exploit the young people.

He spoke about the Malaysia-based dating platform, TheSugarBook: “But what is of greater concern is that the site targets young people who are in their late teens and early 20s, even while they are still students at polytechnics or universities.”

The platform had sparked concern since it was seen in news reports stating that it would recruit more “sugar babies” in Singapore by targeting undergraduates.

Mr Lee also said that by blocking sites such as these, it will protect young Singaporeans from any risks and increase their awareness to the dangers, helping them to have good judgement in the online world.

He went on to announce that school students will be taught to establish different boundaries for personal safety when managing both online and offline relationships.

He added: “At the same time, parents play a critical role in guiding their children and helping them to stay away from undesirable online content.”