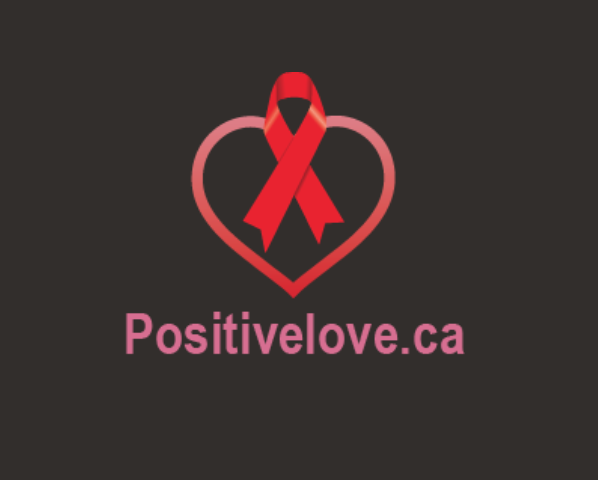 Positivelove.ca has been launched as the only dating app made by a HIV-positive gay man for those living with HIV.

It aims to build a platform for people living with HIV only so they can date and create a community. With U=U (Undetectable equals Untransmittable), those living with HIV can plan a future with many possibilities using Positivelove.ca.

With the advancement of treatment for HIV, founder Devan Nambiar wanted to make it easier for HIV-positive people to connect, no matter their race, gender or sexual orientation. He doesn’t just want this to be a dating site, he wants it to also be a social networking platform to build Positivelove communities globally. The app is in nine languages – English, Arabic, Chinese simplified, French, Hindi, Spanish, Tamil, Thai and Urdu – meaning that it is accessible to a wide range of individuals who are HIV-positive.

Privacy is a priority to Positivelove.ca. In order to protect its users, each profile is carefully monitored and the site guarantees that the user’s information is never disclosed or shared with other organisations.

“Positivelove.ca is an online platform to meet similar persons, with joy and celebration. No fear of rejection, discrimination and stigma,” said Nambiar, who serves on various committees including HIV Research Advisory Committees in Canada. “Positivelove.ca allows you to be free to embrace all of yourself, and the others to create friendships, relationships and caring, loving communities around the globe.”