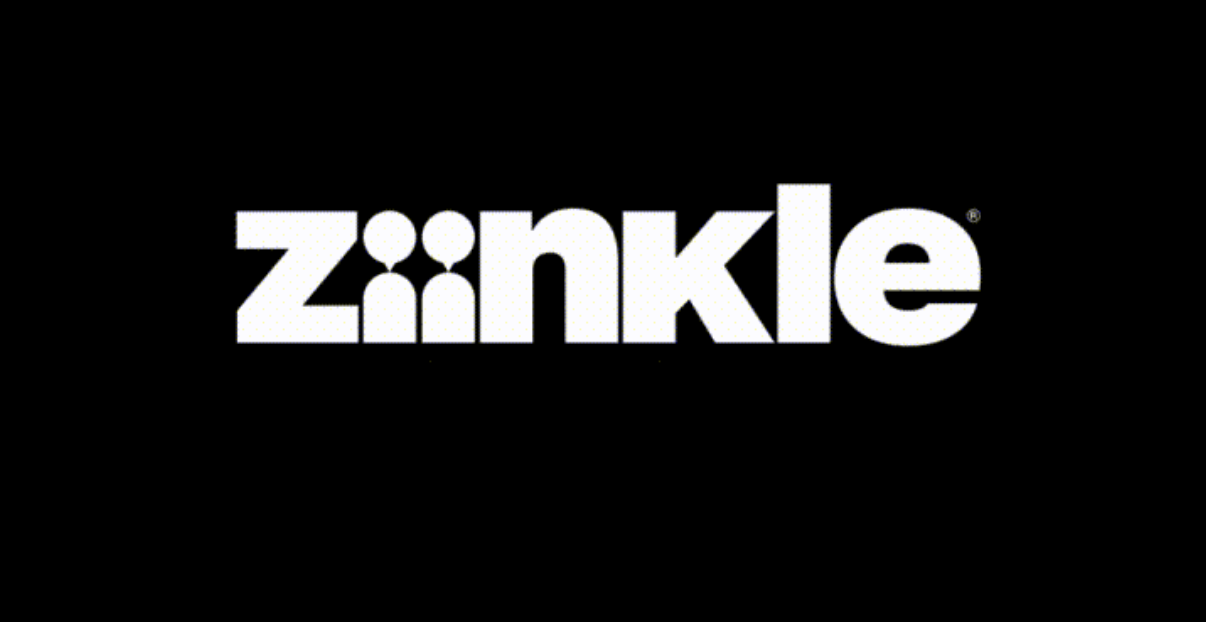 Ziinkle has launched its new platform nationally across Australia. The female-founded dating app has now been launched nationwide following a successful trial and capital launch in New South Wales.

Created by Melanie Leahy and Elisse Alexander, the new platform aims to put an end to ‘mindless swiping’ and instead go out and meet other users in person.

The app allows users to see where other singles are out in real time, discouraging the swiping and promoting the idea of going out and meeting new people. They do this by asking users to check in at the venues as they go and add in their partner preferences.

Ziinkle asks users to add their partner preferences to the app and check in to venues as they go, a contemporary approach that ensures every single can meet ‘the one’ in real life.