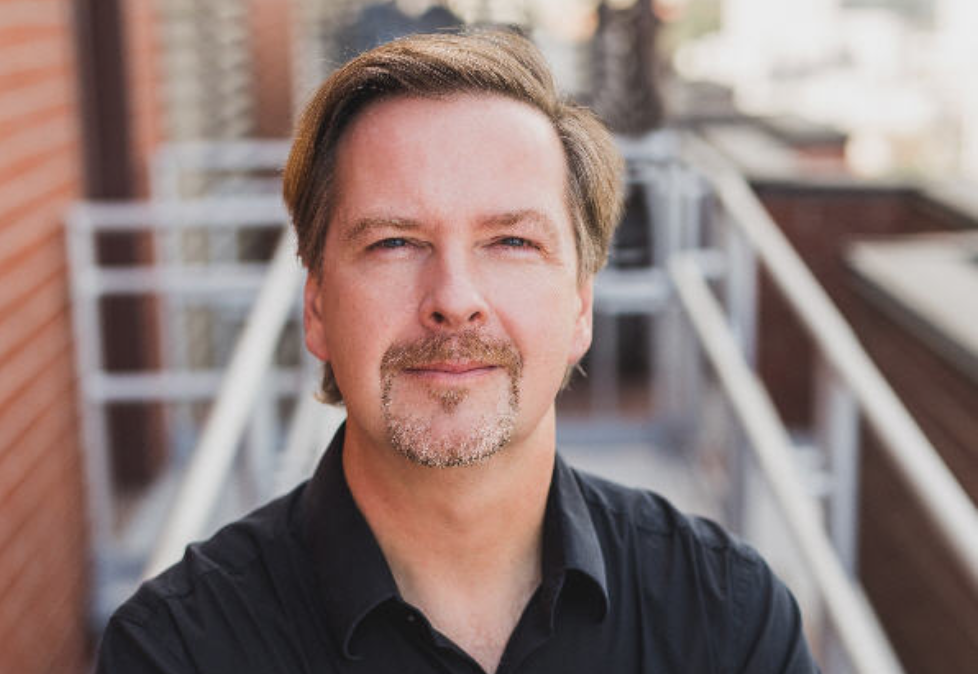 ProSiebenSat.1 Media has confirmed that its takeover of eharmony came at the adjusted enterprise value of $85 million.

The original press release did not contain details about the finances of the transaction, focusing instead on how the umbrella would manage its different dating brands.

An insider with knowledge of the deal spoke to the Financial Times, however, leaking the value eharmony was sold for.

ProSieben is looking to diversify its portfolio after its core television properties began facing competition from online streaming services.

Tim Schiffers, CEO of PARSHIP ELITE Group, said: “eharmony is the inventor of scientifically based matchmaking. They have supported millions of singles in finding the right partner for a happy relationship.

“Parship and ElitePartner follow the same successful approach. We are extremely happy to in the future combine this matchmaking competence under one roof. We are very much looking forward to working together with Grant and his team.”