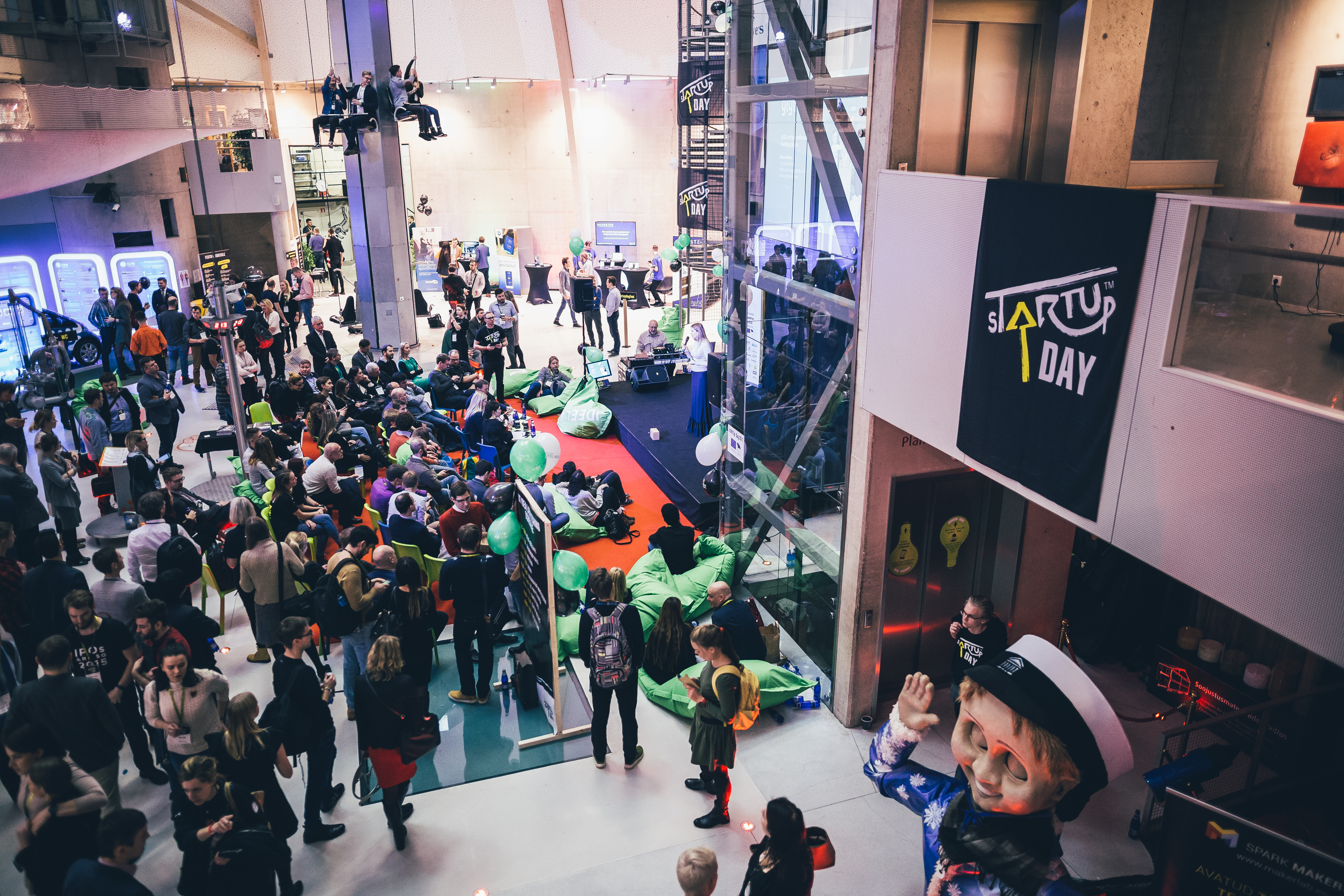 Hermione Way, former Head of European Communications at Tinder, is scheduled to appear at the sTARTUp Day conference in Estonia.

The festival is the biggest early-stage startup festival in the Baltic States and expects to welcome 4,000 attendees to listen to the 100+ speakers.

Way worked at the dating app for just under two years and was influential in growing the brand across Europe in 2015/16. She created a partnership with the NHS to raise Tinder users’ awareness about organ donations.

With over ten years of digital marketing experience in the technology industry, Way will share social media branding techniques and the importance of storytelling in campaigns.

She said to Estonian World: “It’s very impressive that a small country has had such a big influence in the technology industry. I’m looking forward to finding out what’s in the water to make it such a technologically advanced place.”

This is the third year that sTARTUp Day is being held in Tartu, the second largest city in the country.

The three-day convention will get underway on January 23rd, 2019 and will also feature seminar workshops and a large expo area.

One of the main attractions is the startup pitching competition. The winner of the contest will receive an investment of up to €250,000 from the Nordic Angel Programme.