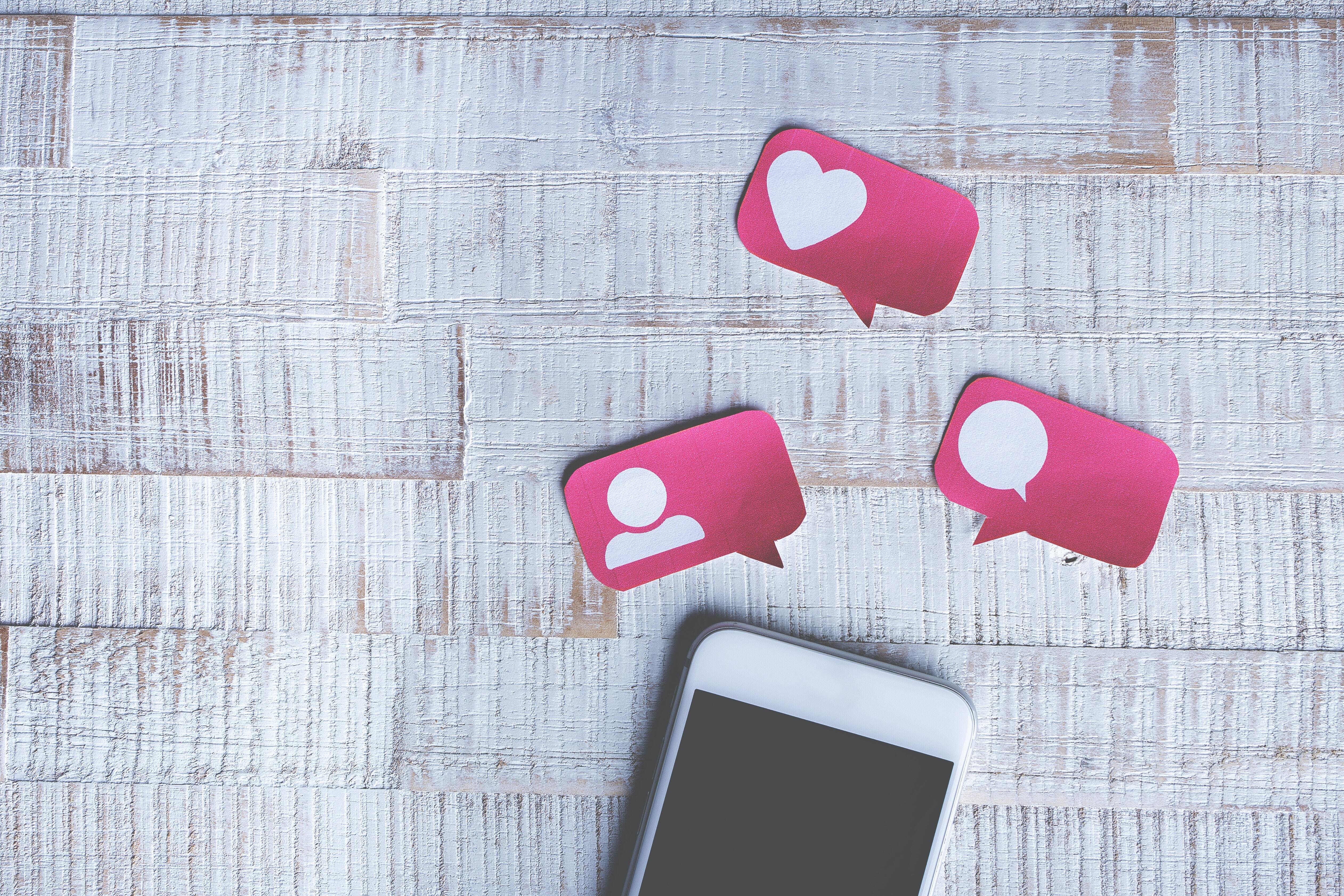 Over the past few years, we have seen a global uptake in the use of dating apps – and there’s no signs of slowing down. In fact, by 2026 there will be 500,000,000 online dating users globally with almost $5b in revenue. This influx of users and the new virtual world of dating has made safety more important than ever before. But the reality is that many dating apps have a giant flaw. In fact, it wouldn’t be melodramatic to say they have a number of dangerous flaws. Most of the background checks are thin, and that’s if they have them at all, and with basic vetting processes, the chance of potentially dangerous people entering the online dating world is extremely high.

That said, user verification and background checks aren’t that simple. Allowing anyone to join and being inclusive is, of course, a goal for any brand. Yet, without verification and reputation checks in place, dating apps are at risk of allowing anyone to say anything and be anyone they want to be – often without scrutinizing whether it’s platform appropriate. Bots are also becoming more problematic. Engagement between users on dating apps can be driven by bots and many people are unknowingly communicating with fake users: in essence, not real people.

Not everyone joins a dating app to find romance or companionship. For some people, it’s far more opportunistic and cynical – a chance to join to take advantage of others. Most commonly, this includes defrauding users out of money. Both dating industry professionals and many people using these apps are aware that the risk of scams, harassment, abuse, and harm on dating apps is growing. This has driven the need for industry-wide change.

In our recent survey, more than 1 in 4 survey respondents have been defrauded of money by someone using a fraudulent or misleading profile; about 3 in 10 people have been hurt by someone using a fake profile; almost half of the survey respondents say they have been tricked by a person’s profile; and 40% of Americans agreed that ‘it is important to look your best online, even if it means distorting reality. In 2019 Romance scams ranked number one on a Federal Trade Commision list of total reported losses to fraud. The Commission’s Consumer Sentinel complaint database received more than 21,000 reports about romance scams, and people reported losing a total of $143 million in 2018 alone. Fast forward to 2021, the FBI reported over 1,800 complaints related to online romance scams and fraudulent activity, resulting in over $133 million lost to digital criminals.

The figures speak for themselves. It’s clear that this problem is not going away anytime soon. Urgent action is needed. By allowing this problem to continue, dating apps put their members at risk, which could result in increasing criminal activity and members seeking out other apps that take user safety seriously.

Identifying concerns regarding these platforms can be exceptionally simple. The issue lies with transparency and verification. Anyone using a dating app should be able to verify that the person they are communicating with is who they say they are. This will reduce the risk of talking to an online criminal – or even a bot.

Flaws within dating apps can usually be found by automatically running background and reputation checks for all of its members. Doing this would allow the app to identify and prevent criminals including habitual sex offenders and violent people from joining. RealMe has the technology and determination to help dating apps tackle this problem.

Our mission is to help dating apps create a safe space for their users to meet and match. Our people and technology are dedicated to checking for real users to make dating apps more trusted, which means we know a thing or two about the best ways to build a secure online dating platform that users will trust and love.

To find out how RealMe can help your dating platform verify real users, please visit: www.therealme.com/dating.