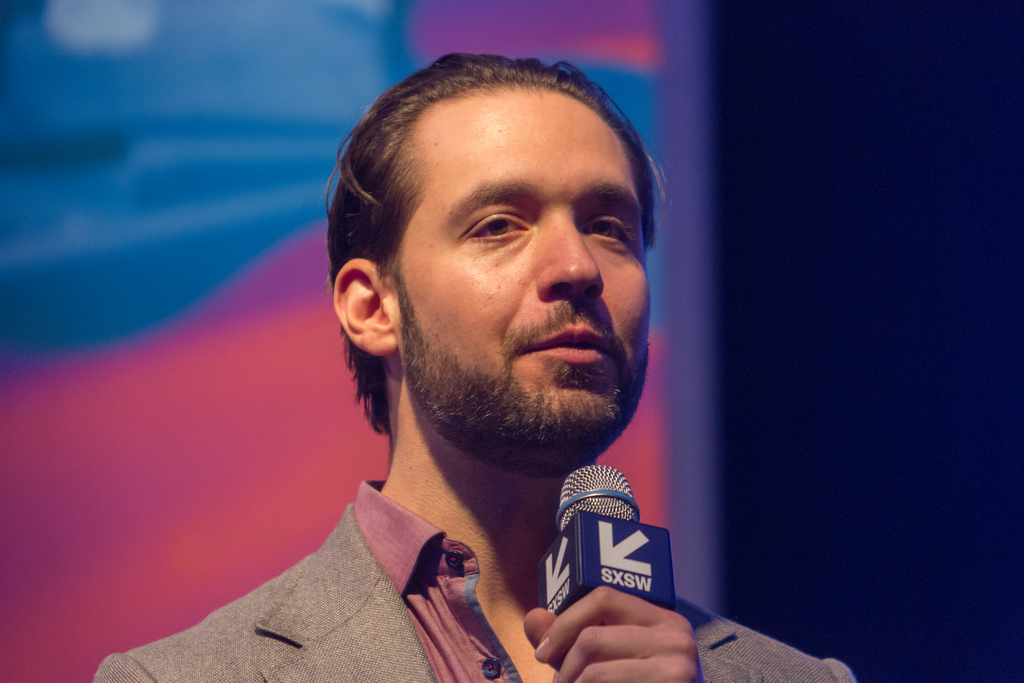 During a session at Business Insider’s 2018 IGNITION conference, Reddit co-founder Alexis Ohanian made the case that we may have hit “peak social”.

Nowadays, users are instead seeking community from their digital services. WhatsApp groups are cited as one example of a way to achieve healthy engagement.

The difference between the two types of service is that users on community-based platforms are less incentivised to play up for their followings, it is argued.

He says we can expect a “balkanisation” of social media, wherein groups desert Facebook and Twitter for their own groups and independently-built environments. This may even impact Reddit, despite the platform being built around niche forums.

Telegram and Discord are two sites to watch, Ohanian states.

Turning to cryptocurrency, the entrepreneur feels that most of the charlatanism in the vertical is now in the past. He is excited by the high level tech talent who are moving into the crypto and blockchain space.

He also weighs in on the experience of running a startup, and tells other founders to look after their mental health. Encouraging professionals to make use of mentors, he draws an analogy with high level athletes and their coaches.