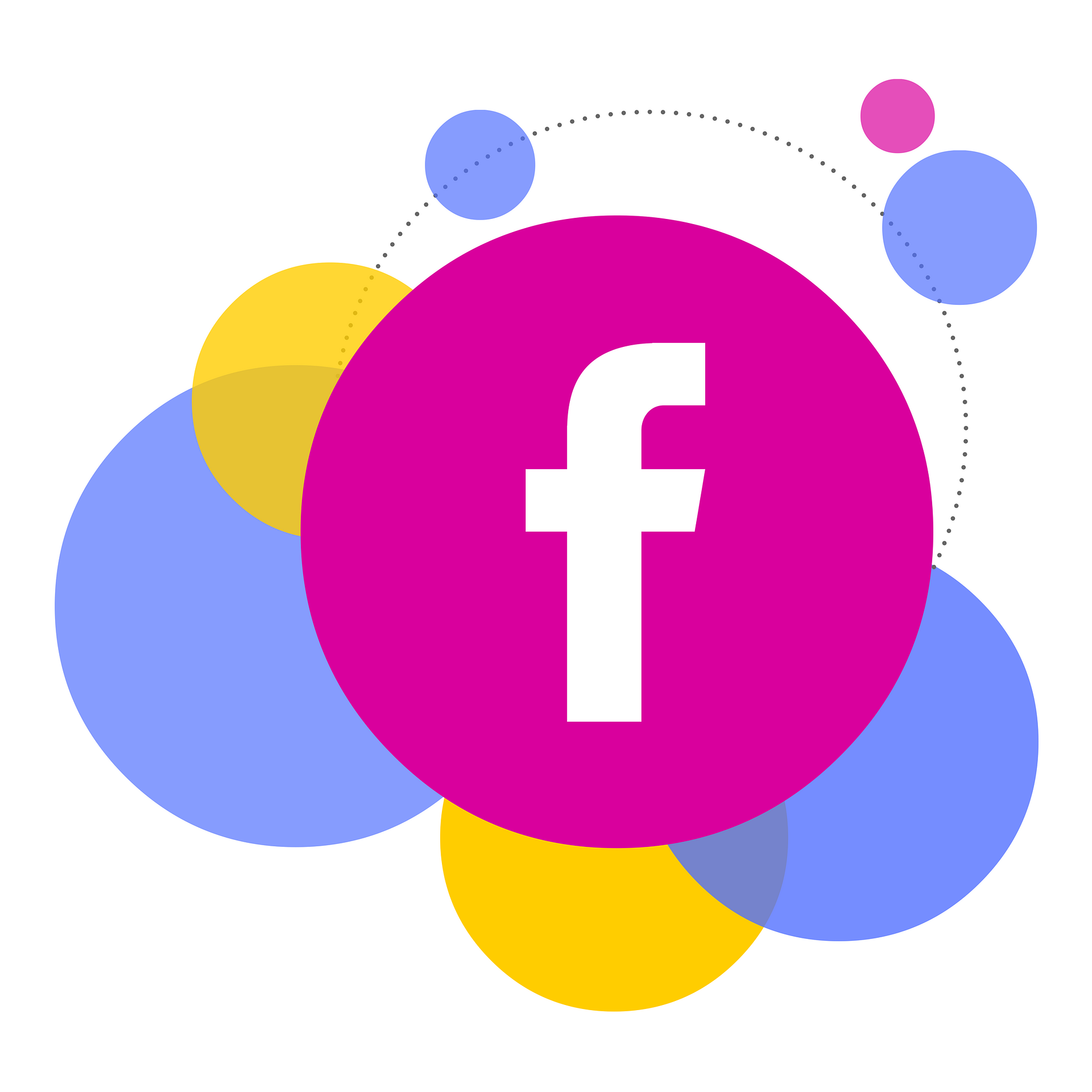 A member of UK parliament has released evidence that some dating apps were granted access to Facebook user data, using the permissive Graph API.

Badoo, as well as two of its brands Bumble and HotorNot, were whitelisted by Facebook in 2015 and could access the data, potentially without user permission.

A 250-page report was published by MP Damian Collins, who is currently leading an investigation into the social network’s global activities and fake news.

The document contains emails between high-ranking executives – including Mark Zuckerberg and Sheryl Sandberg – which show that access was given to numerous companies.

It also reveals they considered charging the organisations that wanted to benefit from the data.

Collins wrote: “It is not clear that there was any user consent for this, nor how Facebook decided which companies should be whitelisted or not.

“The files show evidence of Facebook taking aggressive positions against apps, with the consequence that denying them access to data led to the failure of that business.”

A Facebook spokesperson told The Wall Street Journal the interactions have been presented in a misleading way and that the company has never sold data.

Correspondence between Zuckerberg and his Vice President Justin Osofsky shows they blocked Vine from the API to try and stop it developing into a potential competitor.

TechCrunch reported almost immediately prior to the document’s release that Facebook was no longer going to ban apps that have a similar functionality to its own. This is a move that came a little too late for Vine, which shut down in 2017.