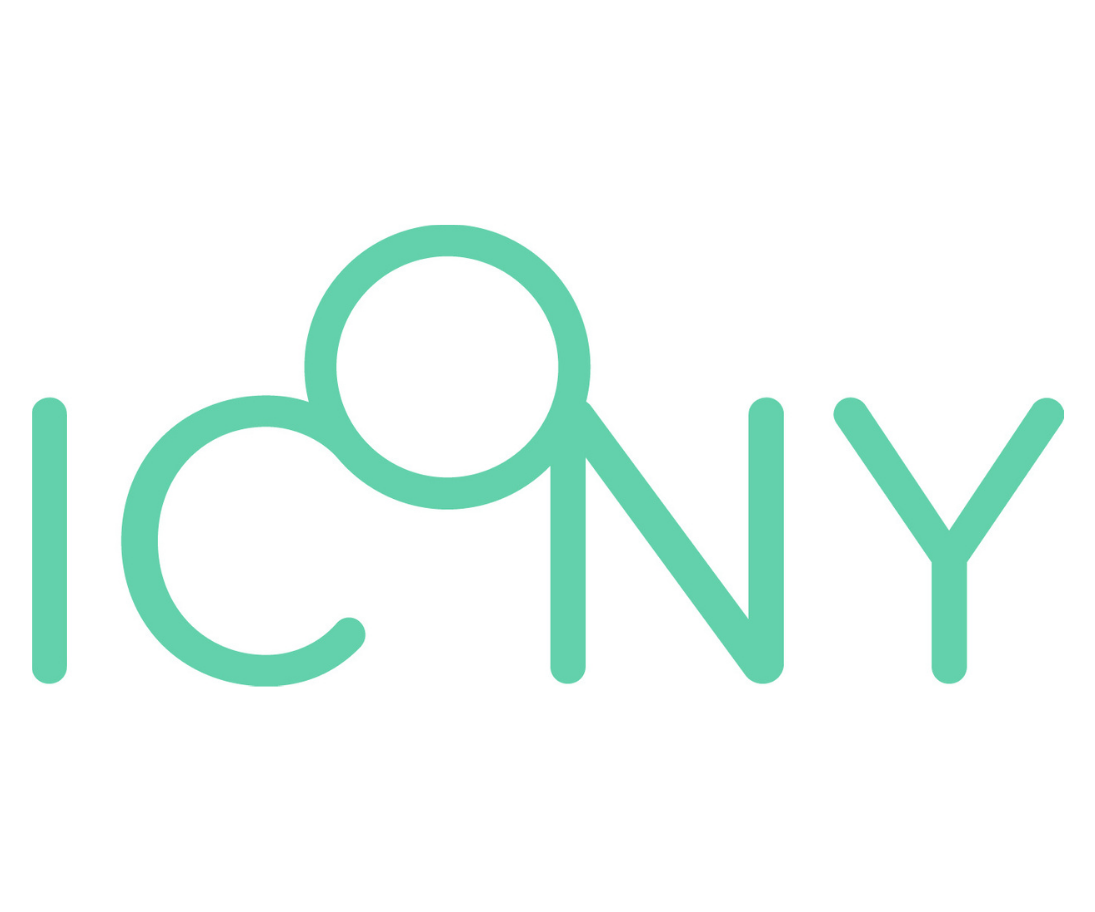 Schöne Töchte, a holding and investment company, already had a significant investment in the company and remains the majority owner.

ICONY has partnered with more than 90 brands, domains and media companies to create almost 200 different dating platforms. It uses a standard centralised database and takes care of the ongoing operations across its portfolio.

Managing Director Uwe Thomas said in a statement: “We are pleased to have found a strong partner in Russmedia, who will support us in the further expansion of the ICONY network.

“The partnership will accelerate our growth even further, which in turn will benefit all existing partners in the network.”

The Russmedia Group started out as a cooperation partner with ICONY, but made the decision to step up to a shareholder position after feeling a strong connection with both the concept and the founding team.

Ludwig Schwarzmayr, Investment Manager at Russmedia Group, added: “The idea behind ICONY with its central database convinced us immediately. The advantages are obvious for both the business partners and the users. We are happy to be part of it now and look forward to the future with excitement.”