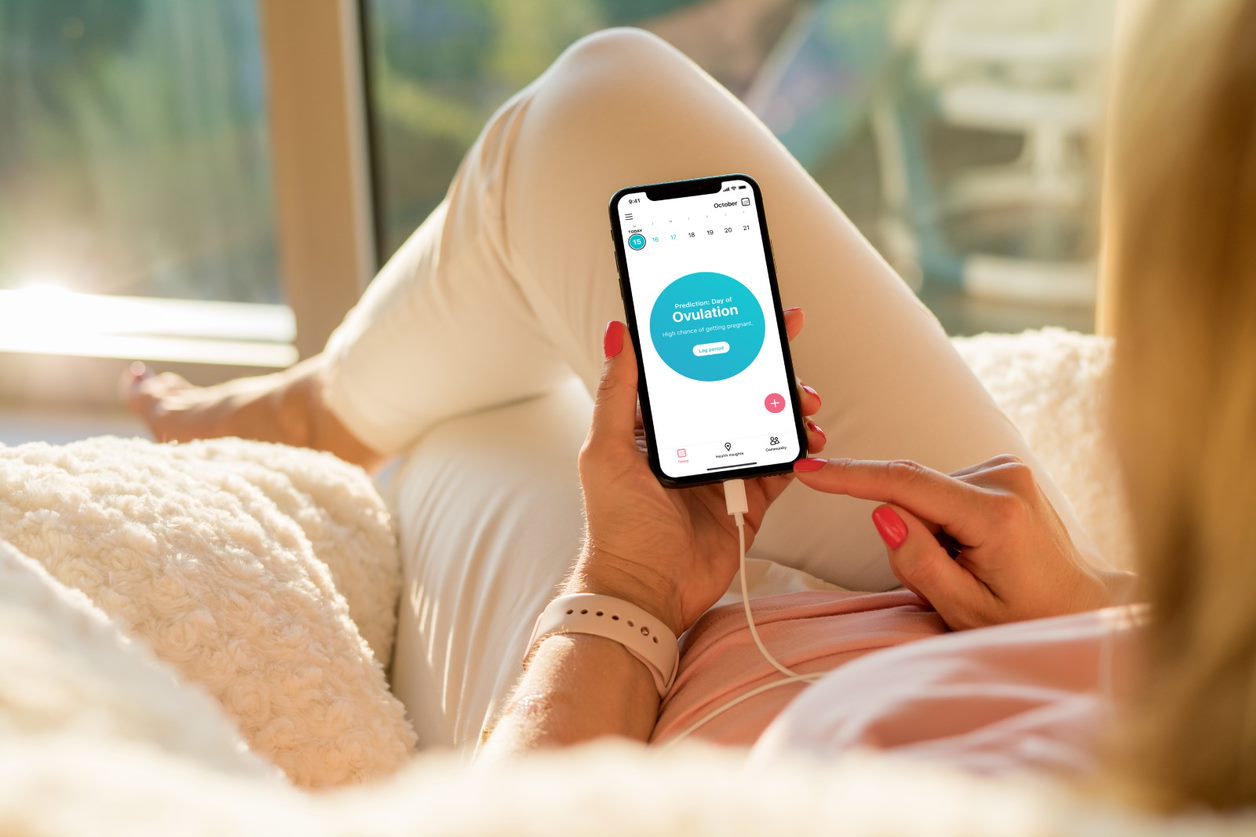 Flo, a leading app for period and cycle tracking, has closed a Series B financing round worth $50 million.

The app, which is part of the Social Discovery Ventures investment portfolio, has now raised $65 million in total capital and has a company valuation of approximately $80 million.

The round was led by VNV Global and Target Global. The money will help Flo provide greater insights, enhance personalisation and help users take steps to improve their overall health.

Flo’s VP of Product Cath Everett said in a statement: “Too often, people encounter misinformation when searching on the internet for signs and symptoms of conditions, especially when it comes to taboo topics such as menstrual and sexual health.

“With this funding, we’ll be able to further democratize access to credible health information, helping people better understand their unique signs and symptoms on an even larger scale.”

Flo was the most downloaded health app in 2020 and currently has a community of over 200 million users. Its next goal is to reach $100 million in annual revenue run rate from its completely subscription-based model.

Peanut recently launched a new community section to help women going through the menopause. The app was originally launched as a social networking platform for new mothers, but is expanding its offerings to target women at different life stages.