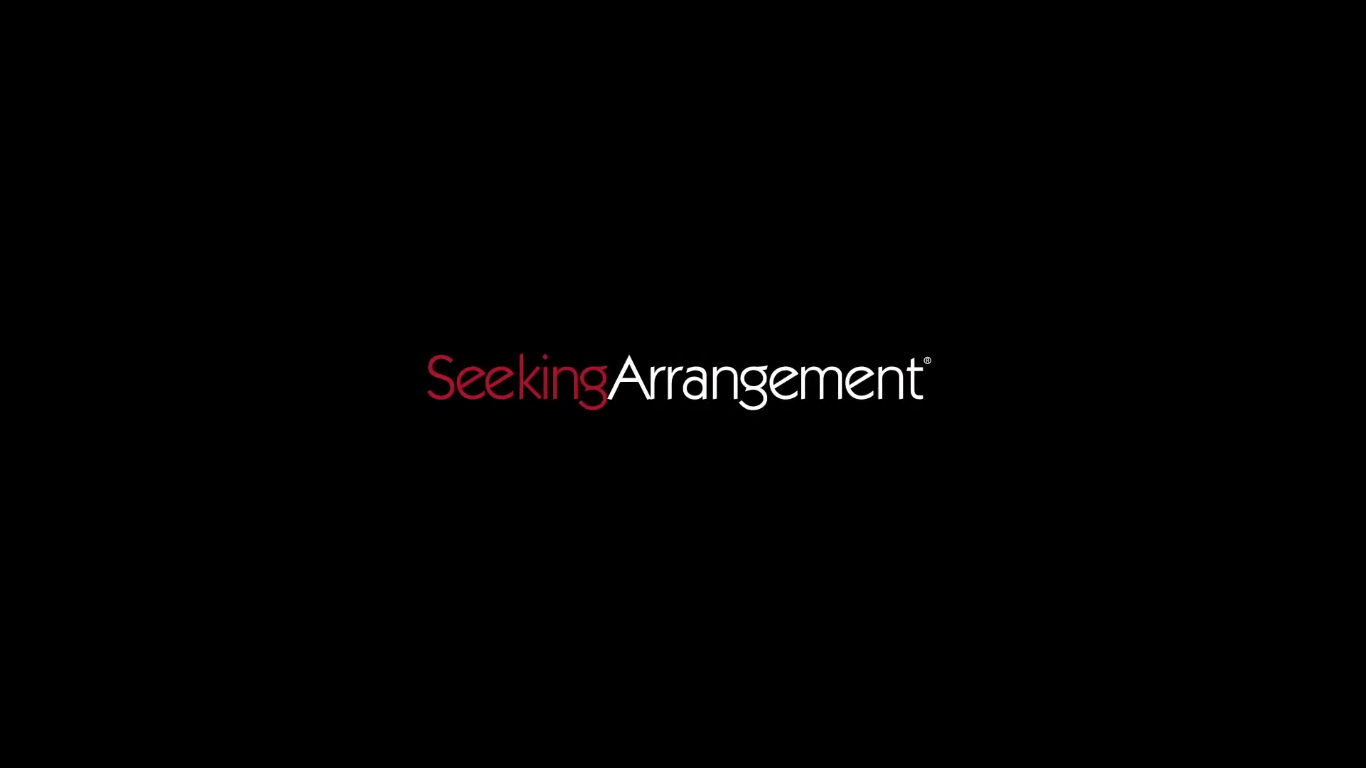 Seeking Arrangement Founder and CEO Brandon Wade has announced he is working towards launching a charity in the wake of Alabama passing new abortion laws.

It will soon be illegal in to have an abortion in Alabama, even in cases of rape and incest. Other Republican states, such as Kentucky, Georgia and Mississippi, have banned abortions after the six week mark.

Wade believes these regulations are targeting the less wealthy communities and are “designed to keep the poor, poor”.

‘Fight Against Poverty’ would look to help women who live in restrictive states to travel to neighbouring regions, where they can get the procedure legally.

The CEO said in a statement: “I’m working proactively with Zoe (his girlfriend and an Alabama native) to launch a charity, Fight Against Poverty, so that when any state makes the decision to deny women the right to make choices about her body, we can help.

“We will provide women and families who cannot afford to provide for themselves, travel out of their home state to access proper health care and to exercise their right to a choice.”

He continued on to explain that 20% of Alabama residents currently live below the poverty line, which includes 300,000 children.

He feels abortion is sometimes necessary for families, especially in situations where individuals haven’t receive comprehensive sex education as standard.