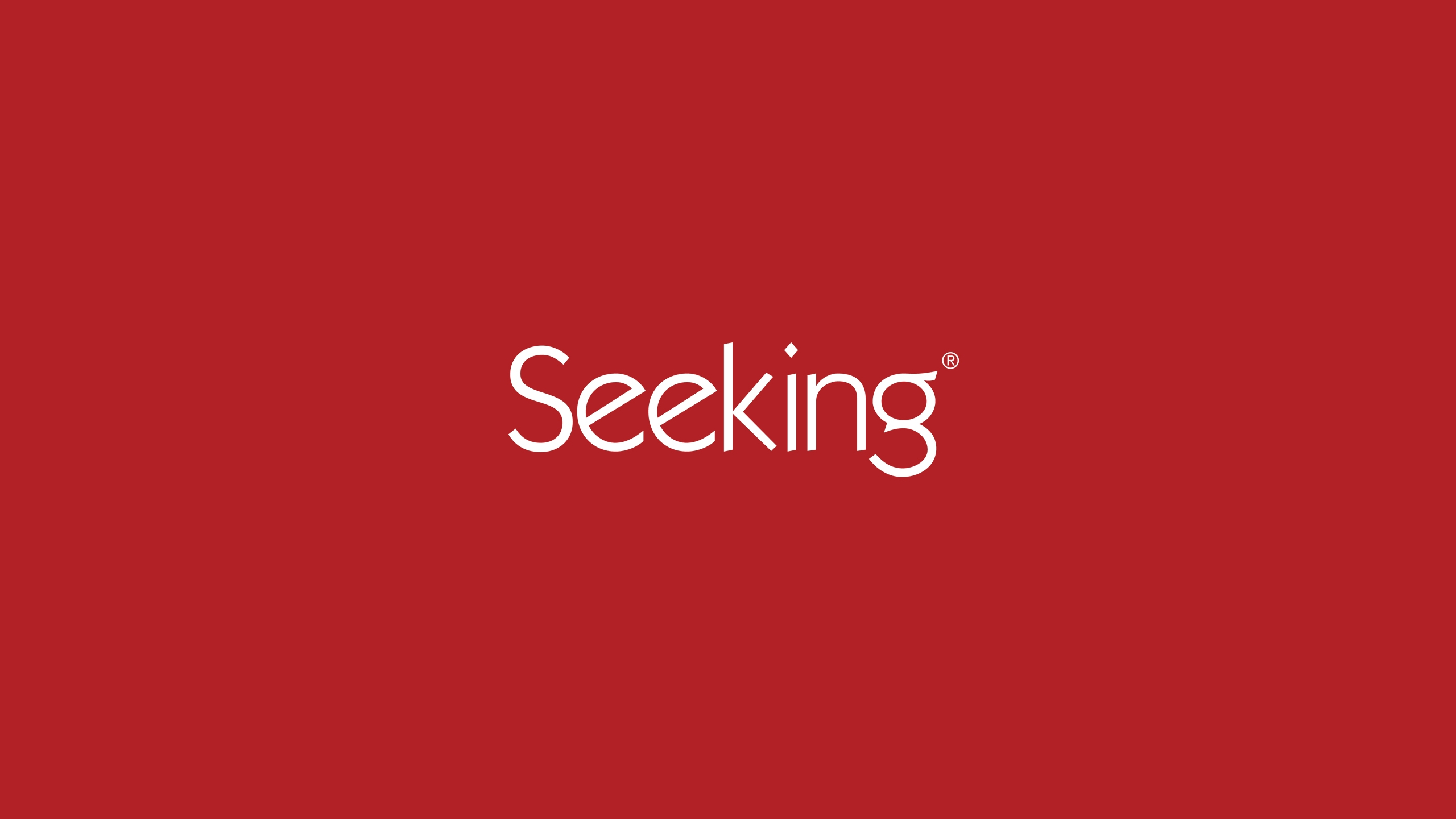 Seeking.com, a luxury dating site for successful singles, has announced a new ‘vibes’ feature on its platform. This feature gives users the opportunity to post videos and photos in real time to promote greater authenticity.

Users will be able to post and view unedited insights into their day-to-day life, with media only available for 24 hours. This will encourage Seeking.com members to act quickly if they see something they’re interested in, wrote Globe Newswire.

“Vibes are a great way to find new matches quickly, spark a conversation, to break the ice, and to share personal moments and milestones” said Ruben Buell, CEO of Seeking.com.

“Our team is constantly looking for new and innovative ways to enhance connections”, he continued. The platform looks to promote immediate authenticity and being upfront.

Seeking.com has more than 40 million members worldwide. The new feature launched in beta across the UK and U.S. at the end of September.