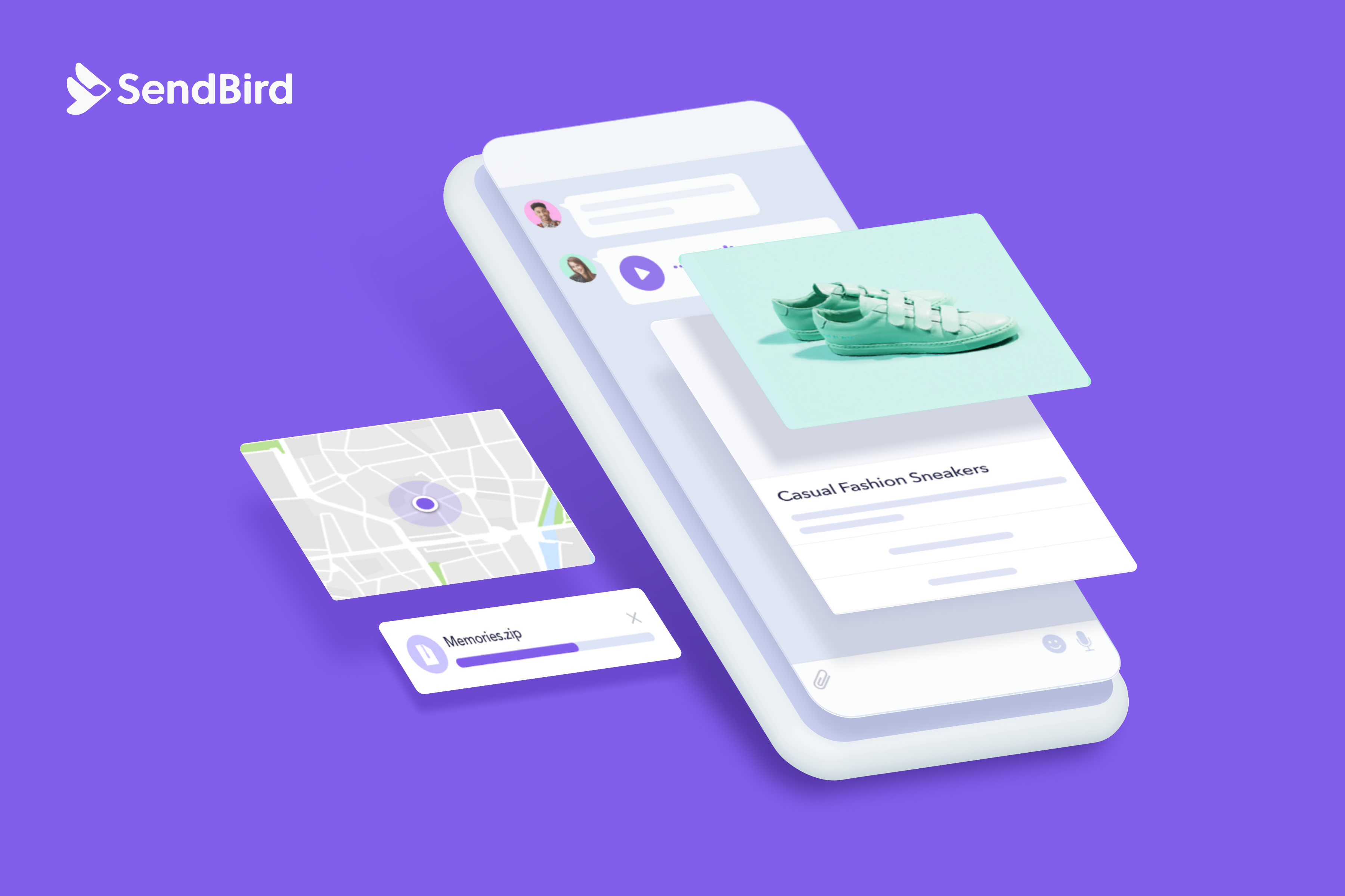 SendBird, a white-label chat solution which can be integrated into dating apps and other online platforms, has raised $52 million series B.

The round was led by wealth management firm Iconiq Capital, which counts Facebook founder Mark Zuckerberg among its backers.

Previous investors, such as August Capital and Y Combinator, also joined the round.

SendBird can host upwards of 500 million messages per day, and has Match Group-owned Hinge among its customers.

SendBird CEO John S. Kim said: “Chat and messaging is the most efficient way to connect with another person today.”

“In fact, 76 percent of the world’s population uses a messenger app. That’s 5.8 billion users every month. All these people reach out to friends and family, share experiences, and connect to brands with chat and messaging.

“That’s a huge market. We want to help businesses around the world harness that messaging capability as part of their user experience for better engagement, retention, and conversion.”

Other SendBird clients include the National Basketball Association and Nexon, a Korean video game developer.