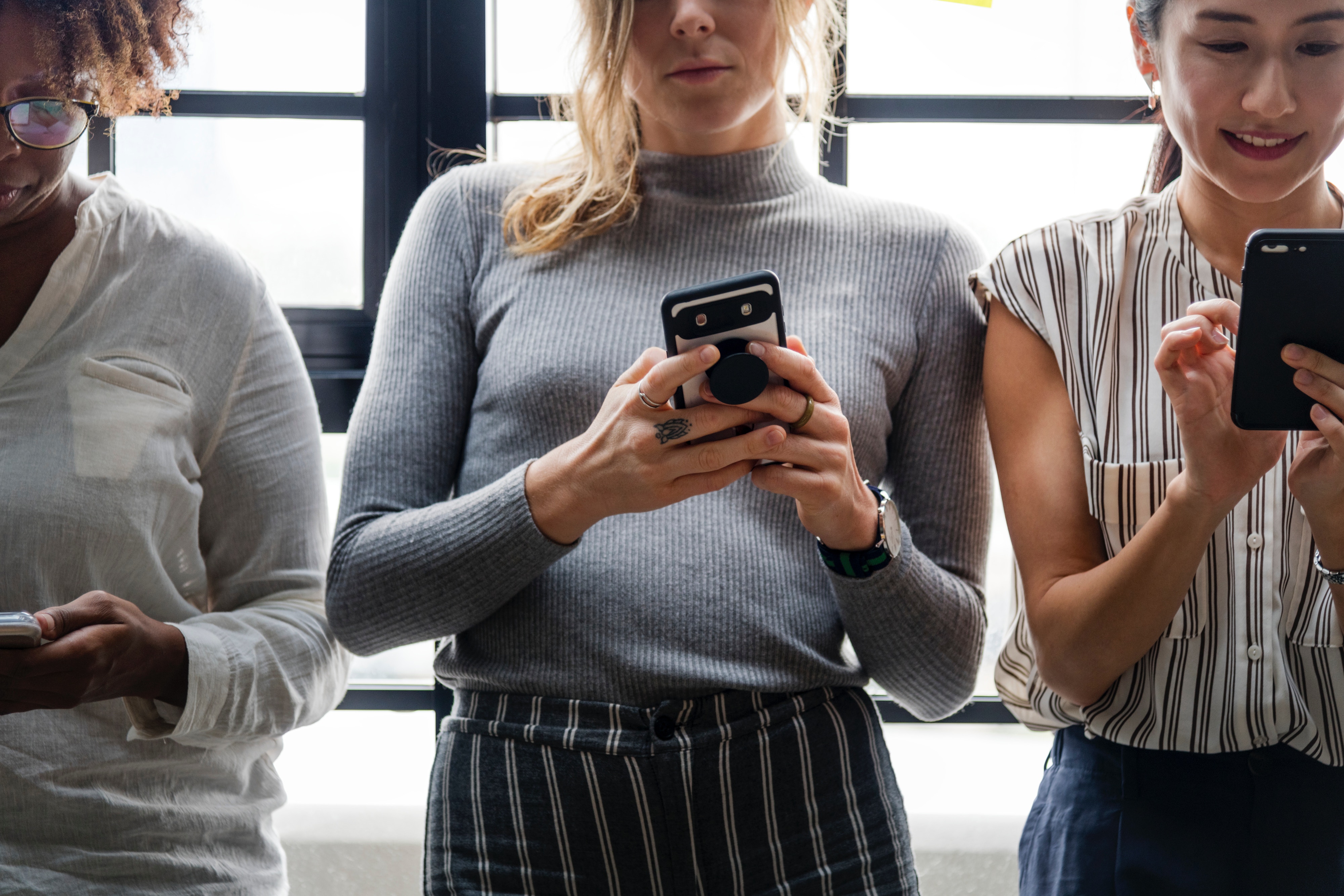 Mobile analytics organisation Sensor Tower has published a ‘State Of Lifestyle Apps’ report, which looks at trends for products in the lifestyle category. This includes dating and social discovery, as well as home technology and real estate.

Dating is by far the largest sub-section of this category, taking almost $300 million of revenue in the United States during the First Quarter of 2021. However, social discovery’s market share has more than quadrupled since 2018, with the increasing popularity of live streaming acting as a catalyst.

Spending across the sector grew by 30% year-on-year and downloads reached a record 151 million in the most recent quarter.

Match Group’s “dominance” of the dating space expanded slightly, largely thanks to strong growth from Hinge and Plenty Of Fish, as well as its ‘Affinity’ brands like BLK and Chispa. The conglomerate currently holds a 60% share, based on consumer spending.

Only Bumble, Grindr and Sparks Networks represented other parent companies on the top ten list by consumer spend, in second, sixth and eighth place respectively.

Tinder, Bumble, Plenty Of Fish, Hinge and Badoo were the most downloaded dating apps during the three month period, ahead of BLK, Grindr, Chispa, Match and Clover.

Several platforms have started to blur the line between online dating and social discovery in recent years. This was accelerated by the COVID-19 pandemic and corresponding lockdowns, which prompted an industry-wide evolution of the virtual dating trend.

Sensor Tower notes that social discovery is closing the gap on dating as it currently holds a 38% share of the market. The top five platforms, including two of The Meet Group’s subsidiaries, more than doubled their revenue from the beginning of 2020.