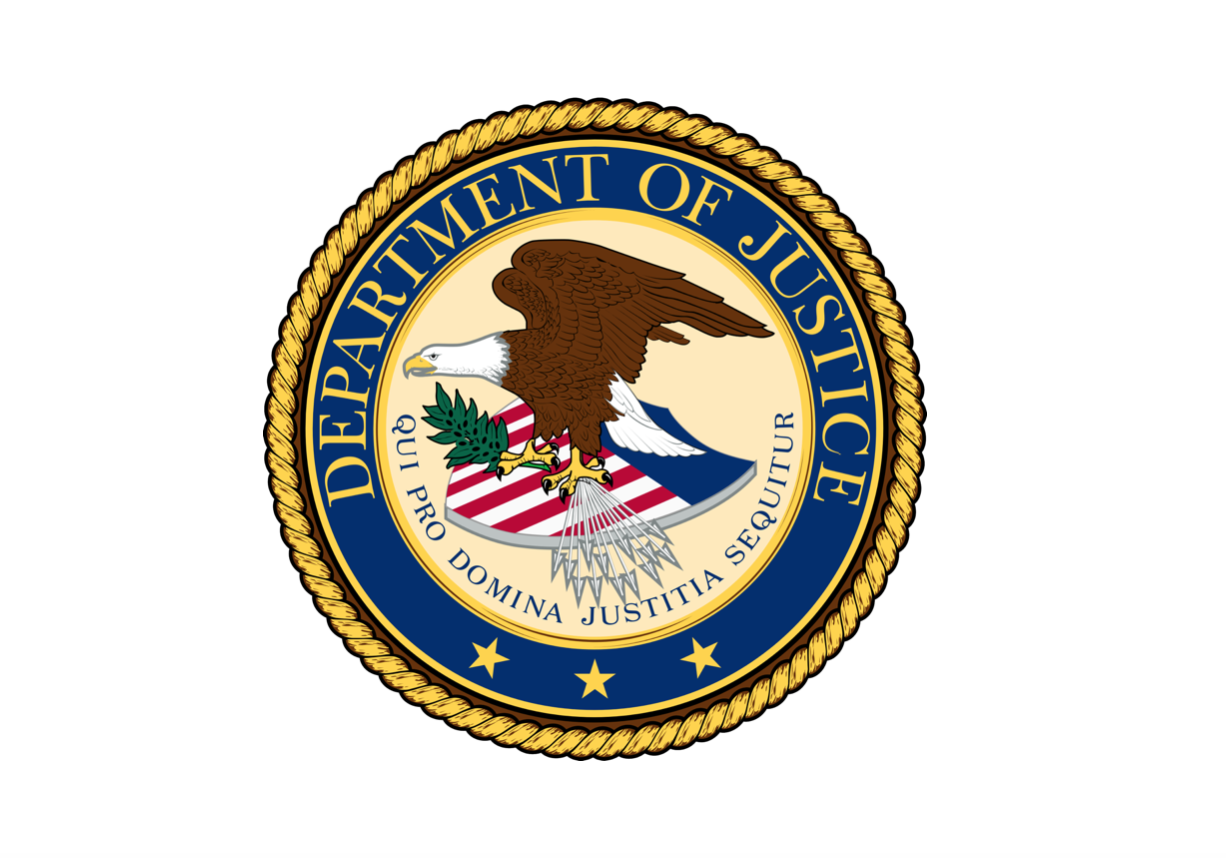 Seven members of an international romance scam and fraud gang have been jailed in the US.

The fraudsters, six from the US and one from Nigeria, were sentenced in Mississippi for their part in a large-scale international financial fraud conspiracy.

Some of the defendants apparently started out as romance scam victims, and later became “knowing participants” in the group’s counterfeit check fraud.

The scam saw the gang send victims counterfeit checks with mystery shopper and personal assistant instructions that would bounce after victims paid money to various locations across the US, which was then laundered and sent to Nigeria.

The victims were then liable to their banks for the checks and the often hundreds of dollars in bank fees, the Department of Justice said.

Funso Hassan, 27, of Ibadan, Nigeria, and Anthony Shane Jeffers, 44, of Maryville, Tennessee, pleaded guilty to one count of conspiracy to commit identity theft, one count of theft of government property and one count of using the mail for racketeering.

The two men were each given 120 months in prison.

The four were each sentenced to 60 months in prison, after being sentenced by Chief U.S. District Judge Louis Guirola Jr. of the Southern District of Mississippi.