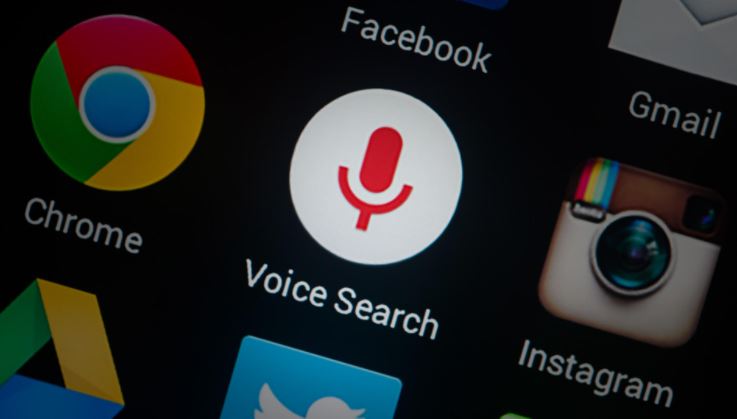 In the past month, two leading dating services have added voice recognition features to their platform’s functionality.

First was eHarmony, who announced a partnership with Amazon Alexa, the voice service available for use with devices like the Amazon Echo and Echo Dot.

After being activated with a command, Alexa can perform functions such as chat through users’ matches, share messages, summarise daily activity, and even deliver profile pictures to subscribers’ smartphones on demand.

Second was Plenty of Fish, who linked up with Google to enable Plenty of Fish members to use voice recognition tech to allow Google Assistant to read messages aloud to them, take dictation and send replies.

With this voice search trend now clearly emerging in the dating industry, we thought we’d look at some of the predictions that have been made about the future of voice-based search technology, and how big analysts expect it to be, to see whether other dating platforms should be following suit.

Last December, the voice-activated Amazon Echo became a popular product over the Christmas period, selling 4.4m in its first year of sales, and this year both Google and Apple debuted voice-enabled speakers with Google Home and the forthcoming HomePod.

The popularity of these home speakers complements the more widespread use of smartphone voice technology like Siri, Google Assistant and Cortana.

Microsoft said in May 2017 that Cortana was used by 141m people every month, and Siri is estimated to have around 41.4m monthly unique users.

In terms of total numbers, a report by Global Web Index estimated that around 325.8m people have used voice control in the past month – which equates to around 10% of the online population, according to Internet Stats.

And this number is expected to keep rising, with 60% of people who use voice search judged to have started doing so in the past 12 months.

ComScore also made the big prediction that 50% of all searches will be voice searches by 2020, and Technavio estimated that the voice recognition market will be worth $601m by 2019.

Gartner also said it expects the voice search category to expand rapidly over the next few years, saying that by 2020, 30% of web browsing sessions will be done without a screen.

Google Trends data backs up such predictions, voice search queries having risen 35x since 2008, with KPCB claiming that in May 2016, one in five searches on an Android app in the US were with speech.

As for why users are enjoying this functionality, almost half (43%) said voice search is simply quicker than using a website or app, and 21% said they prefer it because they don’t enjoy typing on their smartphones.

For online dating it would follow that, if the functionality was well-integrated, voice searching and messaging could become a popular time-saving tool for singles – whether for dictating new messages to their home speaker system, or being read recent messages aloud on the drive home.