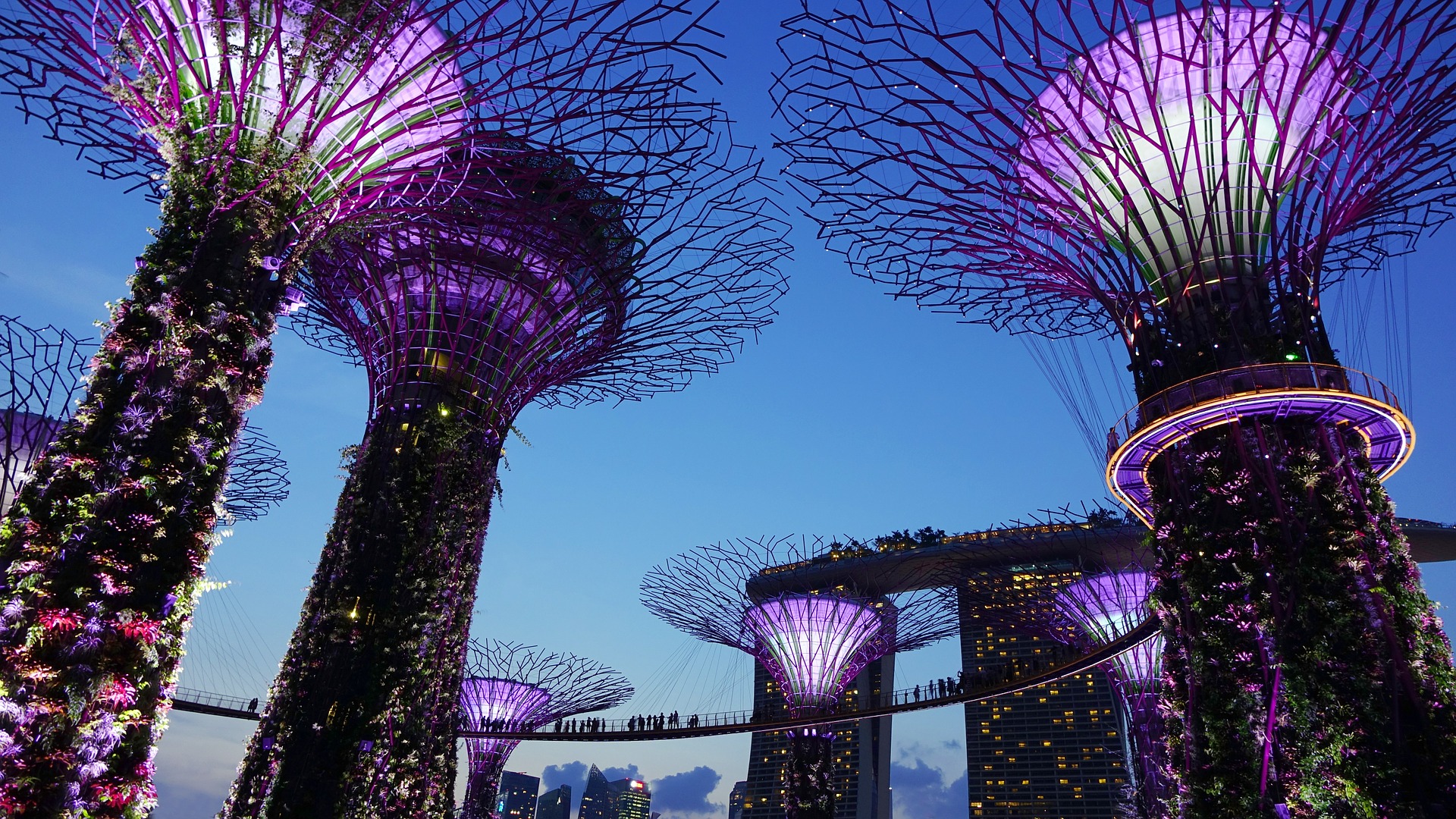 The Singapore government is implementing a major crackdown on online sexual harassment, which includes a law making ‘cyber flashing’ illegal.

Anyone found guilty of sending unsolicited naked pictures could face up to two years in prison. Other punishments include significant fines and canings.

K Shanmugam, Minister for Home Affairs and Minister for Law in Parliament, said to CNN: “There has been prevalence of this. Persons intentionally send unsolicited pictures of their genitalia over social media or via messaging platforms. That will be criminalized. Penalties for that offense will be enhanced where the victim is below 14 years old.”

Bumble CEO Whitney Wolfe Herd has been pushing for the act to be outlawed in the US as well.

A bill was unanimously passed in March which could make sending naked images without consent illegal in Texas. Wolfe Herd is set to testify before the State Senate in support of the bill in the next few days.

Last month Badoo announced the upcoming launch of a new piece of technology called Private Detector. The software will use AI to blur any images that potentially contain nudity, allowing users to choose if they want to open it or report it.

Private Detector reportedly works with a 98% accuracy, and is due to be rolled out on several Badoo platforms (including Bumble) in June.