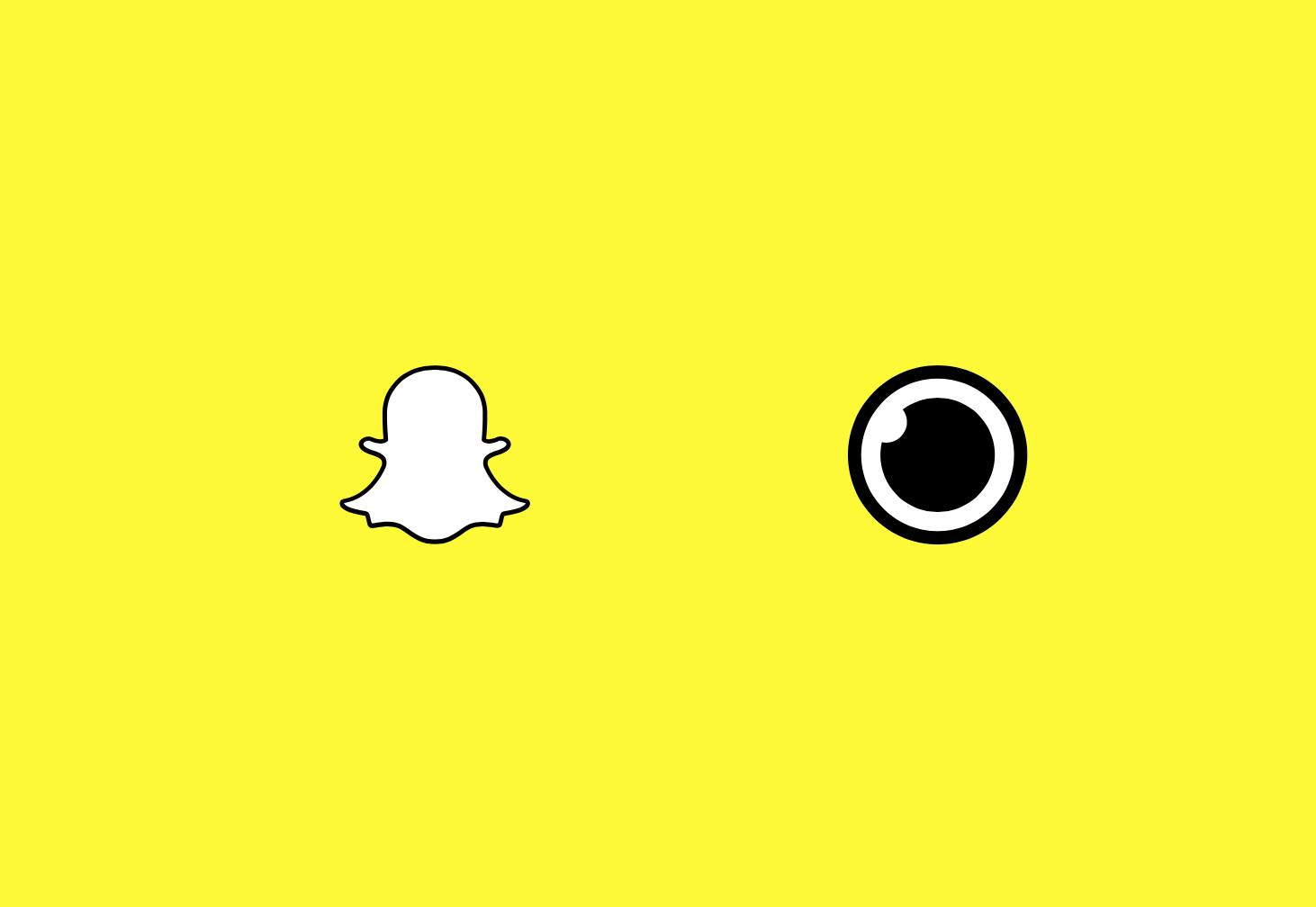 Public dating company Snap Interactive has filed a lawsuit against the owners of Snapchat.

Snapchat recently announced it was rebranding to Snap Inc., saying the company was “bigger than one app”.

On its new site, it says Snap Inc. is a “camera company” that believes “reinventing the camera represents our greatest opportunity to improve the way people live and communicate.”

But last week, Snap Interactive, a public dating company founded in 2005 that runs flagship brand FirstMet.com, argued its use of the “same or virtually same” name was a trademark infringement and caused confusion between the two companies.

In a trademark lawsuit filed in New York federal court, Snap Interactive said it was being “irreparably harmed by the Defendant’s use of the SNAP INC. trade name or confusingly similar variations thereof to refer to its business and to sell and advertise its own products and services.”

The complaint said the use of Snap will lead consumers to believe the companies are involved in a joint venture, or that the companies and their products are somehow related to each other.

The New York-based company also argued that the harm was increased by the Snapchat owner’s plans to go public later this year.

Snap Interactive is looking for a preliminary and permanent injunction over the use of the name Snap, as well as any “unlawful gains or profits” from the alleged unlawful use of the name.

“Further, defendant is using the infringing trade name in connection with social networking services that overlap with and/or are closely related to plaintiff’s services.”

Snap Interactive also argued the name change was particularly damaging because of its recent merger with video chat room Paltalk, saying its “reputation is crucial to the success of that ongoing venture.”

When asked about the lawsuit, a spokesperson for Snap Inc. reportedly said the “claims are meritless”.