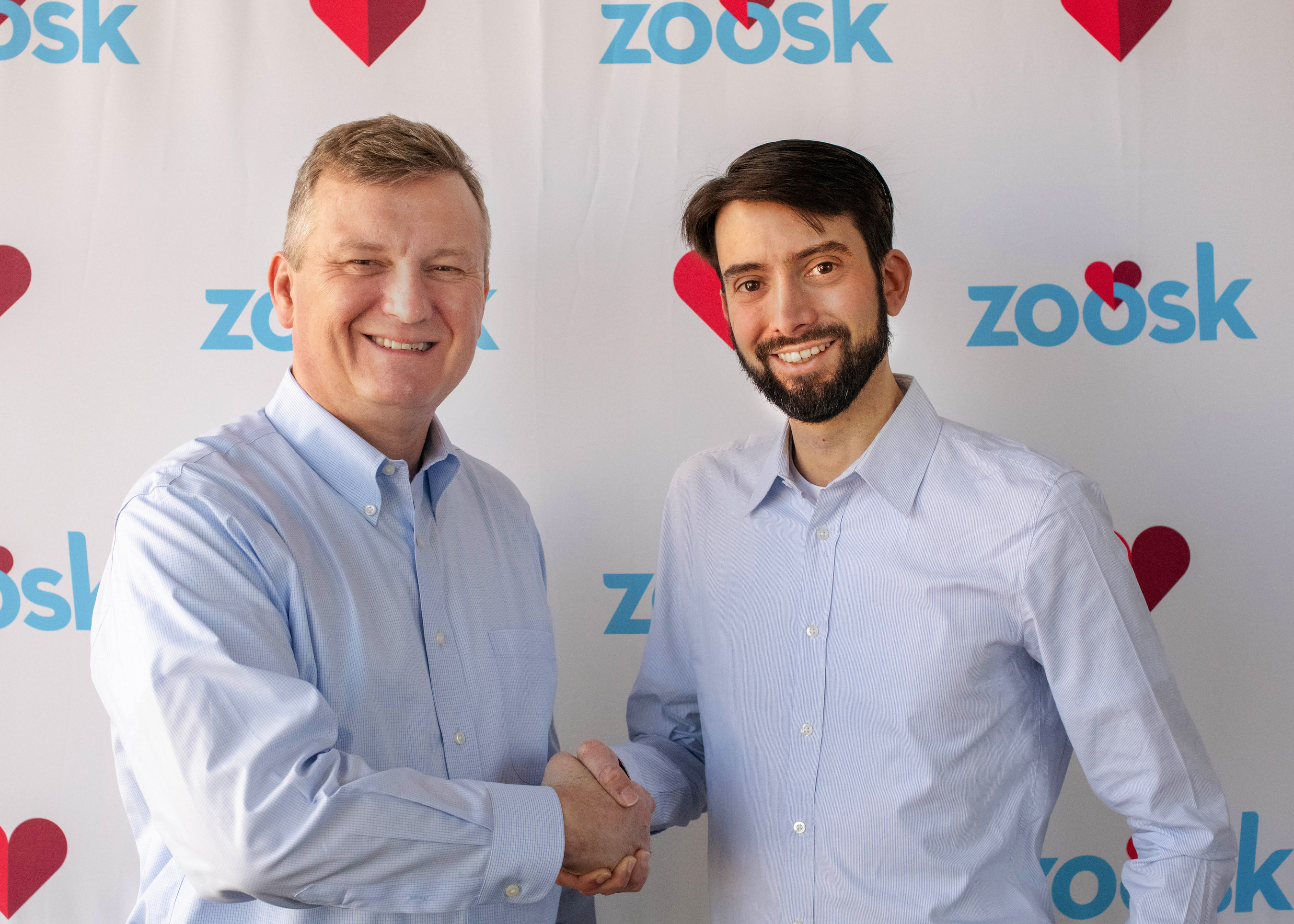 Spark Networks, the publicly traded umbrella to dating brands including Jdate, Attractive World and Christian Mingle, has today finalised and closed its $255 million acquisition of Zoosk.

The deal sees Spark become the second-largest online dating company in North America by revenue, taking its number of monthly paid subscribers to over 1 million.

The firm is now targeting $50 million in Adjusted EBITDA for 2020, or $2 per share at the post-merger share count.

CEO Jeronimo Folgueira said: “Today’s closing represents a remarkable milestone in Spark’s continued evolution. Four years ago, we were a small German startup with no presence in North America. Our efforts over the last few years have created an NYSE-listed business with over $300 million in total revenue that is also the second largest player in North America.

“We are extremely proud of the company we have built, and are also excited by the future potential of our new portfolio. I’m also very proud that we have managed to efficiently execute this complex transaction and that we are closing the transaction on the first day of the third quarter.”

Steven McArthur, the outgoing CEO of Zoosk set to join Spark’s Board of Directors, added: “I have been very impressed by Jeronimo and his team during this process and I am very confident in their ability to execute the integration plan we prepared together, and make the new combined company even more successful, driving substantial value creation for all shareholders over the next 12 to 18 months.”

Earlier this month, shareholders paved the way for the deal to take place by approving an increase to share capital. Attendees at the group’s Berlin HQ voted 99.9% in favour of the proposed acquisition.

The price of Spark shares jumped around 60% when the deal was announced in March, but declined in the following months. The company’s market cap is currently just below $150 million.