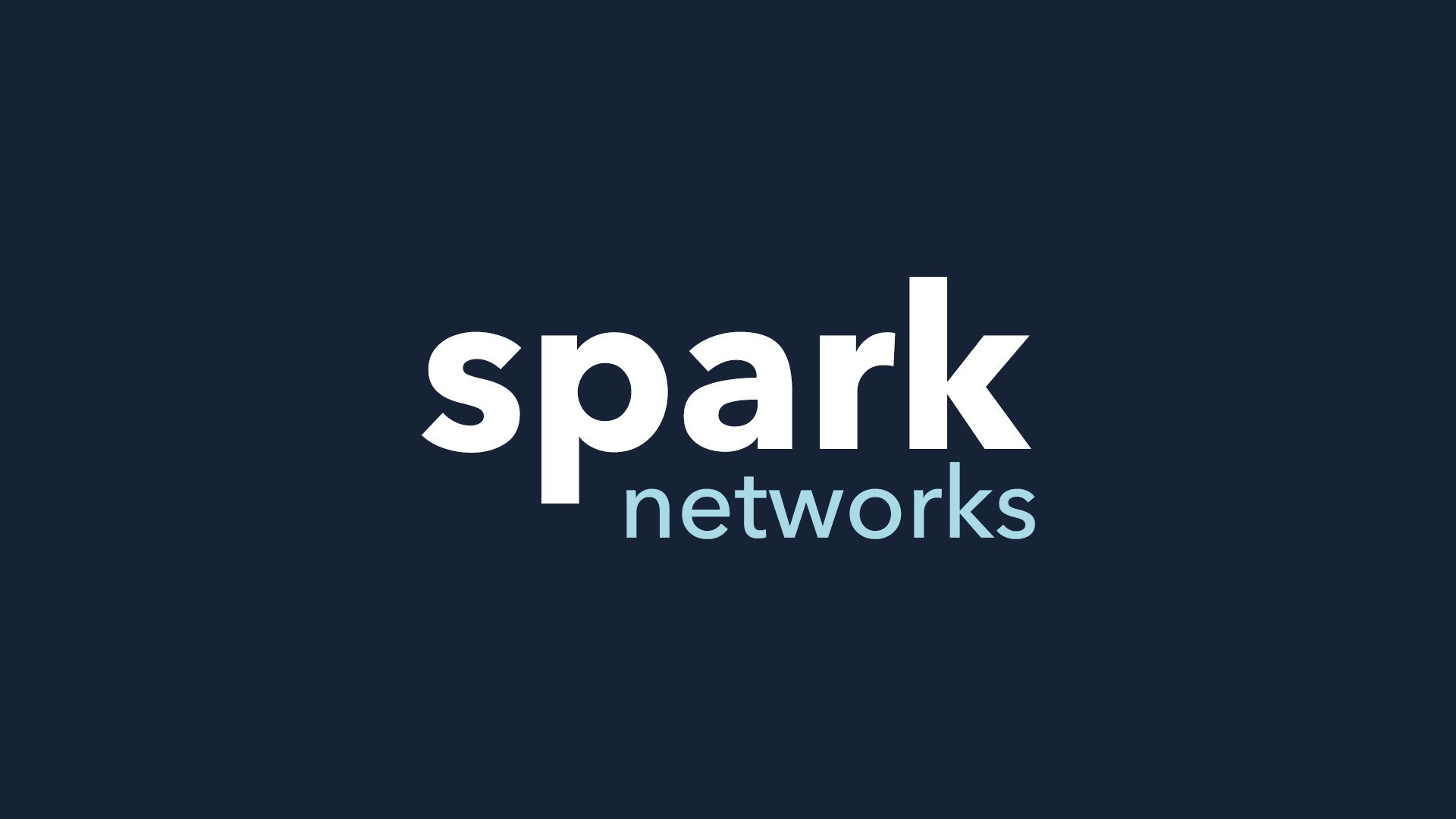 Spark Networks has reported its second quarter financial results for 2021, which were affected by a delay in Zoosk’s development efforts.

Total revenue saw a negligible year-on-year decrease of 2% to $55.3 million. The fall in revenue was attributed to a similar small drop in paying subscribers across the portfolio, taking the current number of premium members to 878,000.

CEO Eric Eichmann explained in the release: “We are currently working on partnerships to bring new exciting features to our properties this year.

“While our expectations for topline growth have been a bit delayed, we’ve continued to reduce the Zoosk’s decline to its lowest levels since acquiring it and we remain on a strong path to growth and are excited about our long-term prospects.”

Spark Networks introduced live streaming to Zoosk during the quarter, as part of an added focus on social discovery. The platform is undergoing a number of product updates, but the plans are currently a little behind schedule.

Spark Networks is expecting revenue for the full year to be between $219 and $223 million, a decline of approximately $20 million compared to three months ago.

Chief Financial Officer David Clark, who joined the company last week, added: “While the turnaround of Zoosk has been delayed, we are seeing double-digit growth in our core brands. We have revised our previous guidance to reflect these delays.

“We continued deleveraging our balance sheet, reducing debt by approximately $12 million since the beginning of the year. Going forward, we will evaluate capital structure alternatives to strengthen the balance sheet.”

The reduction of the full year outlook was not well received by investors and Spark Networks’ stock fell by 20% during Tuesday, 17th August.