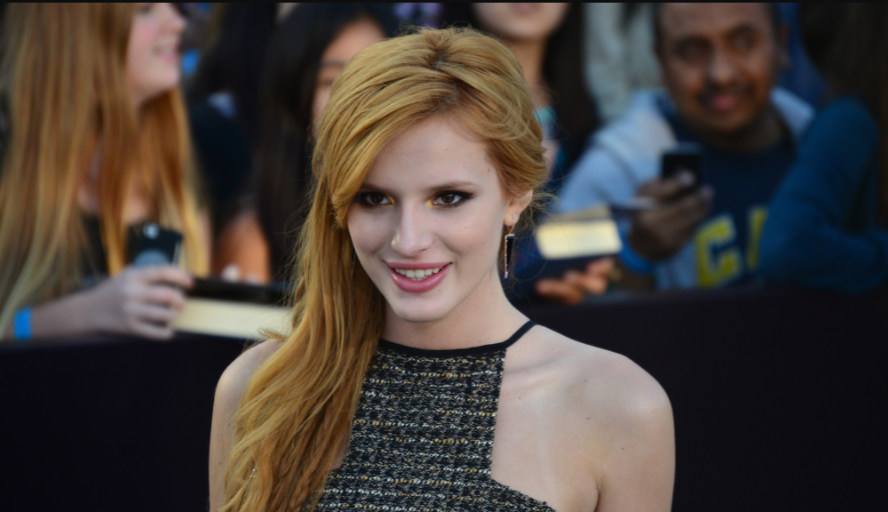 American actress and singer Bella Thorne has shared screenshots of herself on Badoo-backed platform Huggle.

The screenshots come after she reportedly caught her partner, American rapper, author, rock musician and poet Mod Sun, on Badoo.

The apparent coincidence that Thorne chose to exact her revenge by signing up for a niche brand with ties to Badoo has fueled speculation that the dating app had some involvement in the events.

The Daily Mail covered the extradyadic activity, saying: “(…) she uploaded Mod Sun’s phone with three notifications brazenly flashing up on the screen from dating app Badoo which has 370 million users on it.”

“With her ex-flame Scott Disick also spotted on the app around the time of their whirlwind romance, and now her current love interest having an account on the app, it would seem Bella isn’t having a lot of luck in love.”

Hollywoodlife.com picked up on the coincidence, stating “ow she’s hitting back at him by joining Huggle, a dating app backed by the same Russian entrepreneur that funded Badoo.”

Pop-culture site theblemish.com explicitly called out the events as suspicious, asking why Thorne didn’t join an obvious site like Tinder, Bumble or OKCupid.

They ran the headline ‘Bella Thorne Is Promoting a Dating App Now’ and opened with “Is it sad when a celebrity invents a convoluted story about finding out her boyfriend is still on a dating app in order to promote an obscure dating app by pretending to go on it for revenge? Probably. I mean, yes.”