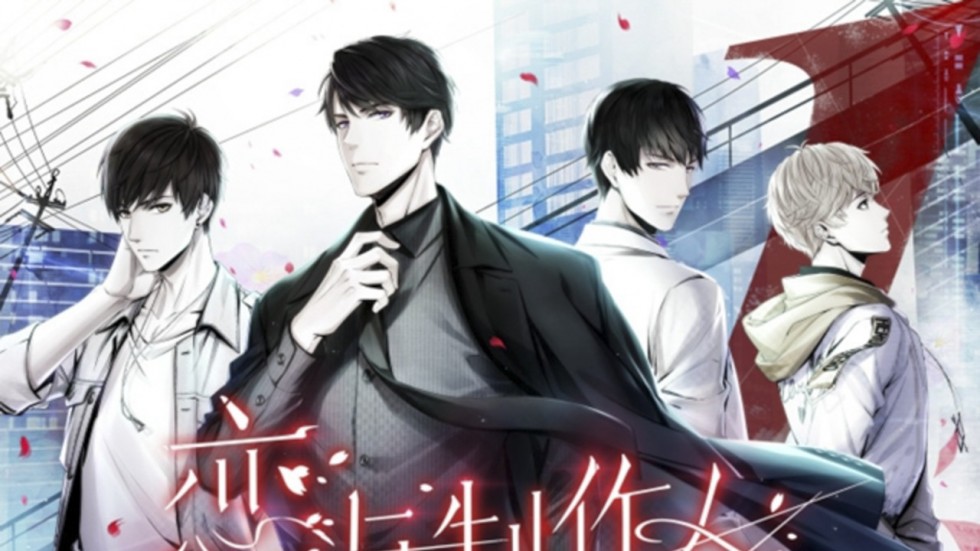 Love and Producer is a mobile game which is currently the top grossing app in Apple’s App Store in China.

Also according to research from Jiguang, the platform has more than two million daily active, and the majority of these are females under 20 years old.

The game is about a female television producer who attempts to save her late father’s production company, whilst maintaining four boyfriends.

The boyfriends all have superpowers and are Bai Qi, a police officer, Li Zeyan, a young entrepreneur, Xu Mo, a scientist and Zhou Qiluo, a pop star.

Love and Producer players have to go on different missions to spend “purple diamonds” to go on dates with their boyfriends, in order to maintain the relationships. These can also be purchased.

“Bonding cards” can also be used after completing various missions, to also allow the protagonist to develop her production company.